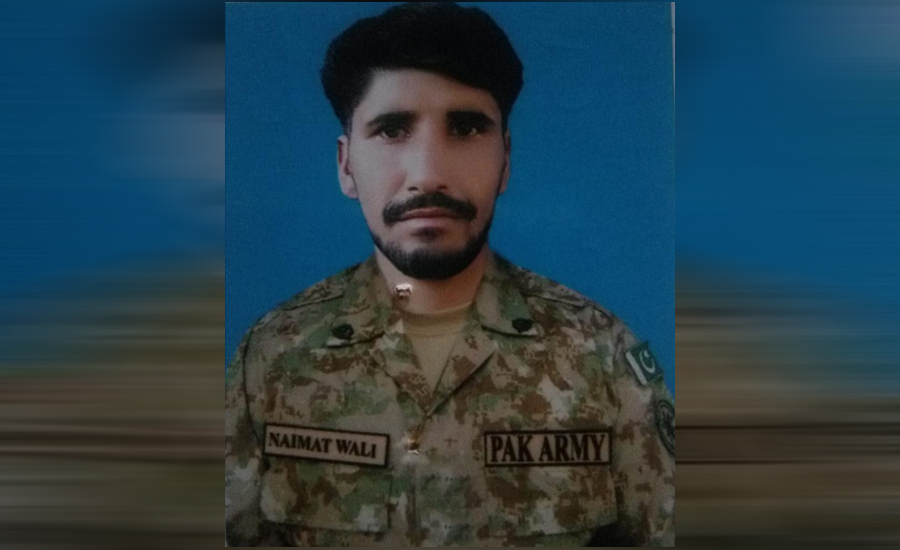 RAWALPINDI (92 News ) – A soldier was martyred and two civilians injured after Indian troops resorted to unprovoked firing from across the Line of Control (LoC) in Baroh and Chirikot sectors, the Inter-Services Public Relations (ISPR) said on Thursday. Pakistan Army befittingly retaliated the Indian firing, causing casualties to Indian troops. Earlier, Pakistan had summoned Indian Deputy High Commissioner Gaurav Ahluwalia and condemned the unprovoked ceasefire violations by the Indian occupation forces along the LoC on 6th and 7th of October, 2019. 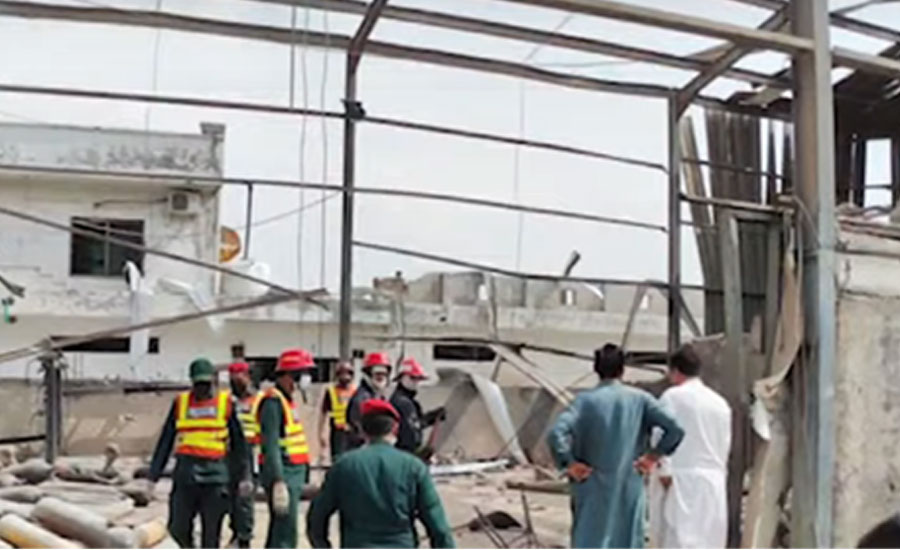 GAZA (Reuters) – At least 56 Palestinians have been martyred and over 700 injured in Gaza since violence escalated on Monday, according to the Palestinian territory's health ministry.

Nine children among 24 Palestinians martyred in terrorism by Israeli forces

Four terrorists of a banned outfit arrested from Rawalpindi