WELLINGTON (92 News) – Johann Myburgh, the Pretoria-born batsman who was close to playing international cricket for South Africa and New Zealand before moving to Somerset, has decided to retire.

Myburgh, now 37, has had a remarkable career, even if there has been no international cricket in it.

In 1998, when just 17, Myburgh broke Graeme Pollock’s record for the youngest double-centurion in South African first-class cricket. He then became a part of the South Africa Under-19 side, the one with Graeme Smith, Jonathan Trott, Michael Lumb, Jacques Rudolph and others.

But he shifted to New Zealand after that, replacing the retiring Nathan Astle at Canterbury, in a bid to play international cricket there. He did well after shifting in 2007, but then signed Kolpak deal to play for Hampshire – he moved to be with his British wife.

He later moved to Durham and then to Somerset on a one-year deal in 2014, which was then extended as he proved invaluable to the team. “An excellent all-round performer in white-ball cricket, both with the bat and with his dynamism in the field,” noted Somerset in a statement. 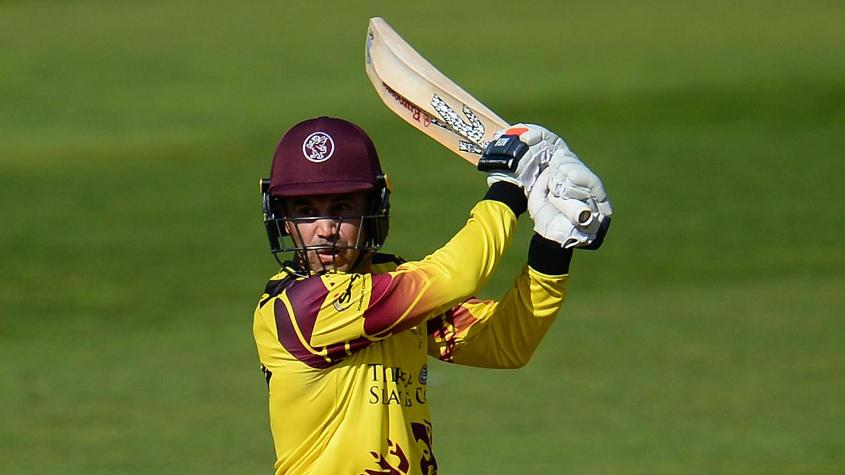 “When I joined Somerset CCC back in 2014 it only took me a couple of weeks to realise that I had made a great decision,” said Myburgh. “It didn’t take long for me to hope that I would get the opportunity to finish my long and winding career here.”

Reacting to Myburgh’s announcement, Andy Hurry, Somerset’s Director of Cricket, said, “Not only is he an outstanding cricketer and athlete, he is a gentleman, a leader and a friend to all associated with the club. “He is an outstanding role model and mentor, and our young players will have taken much from his experience over the years. He has taken the decision to retire whilst he is still enjoying the game, as well as positively influencing matches as he showed last week with his exceptional innings against Essex Eagles.”

“He’s an incredibly dynamic player who has played some extremely valuable innings for us over the last few years,” added Somerset Head Coach Jason Kerr.