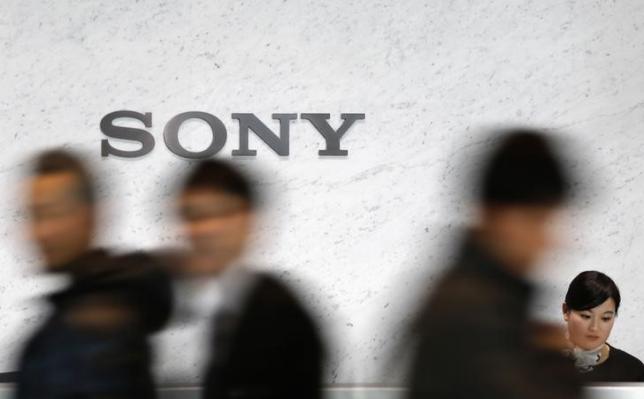 TOKYO - Sony Corp said it would spend an extra 45 billion yen ($376 million) in the fiscal year that started this month to further boost output of imaging sensors, increasing its focus on a business that has become one of its strongest as its TV and mobile operations struggle. Sony said it plans to expand production capacity for image sensors to 87,000 wafers per month by the end of September 2016 to meet growing demand from smartphone makers, compared with current levels of around 60,000 wafers per month. The company had said in February that it would spend 105 billion yen to boost output capacity at its three plants in Japan to 80,000 wafers per month by the end of June 2016. Sony is targeting a 25-fold increase in operating profit within three years, by focusing its spending on profitable areas such as sensors and videogames while retreating from commoditized products such as TVs. - Reuters