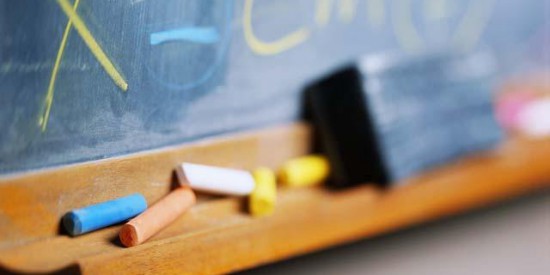 STOCKHOLM - A South African organization promoting reading among children and young people has won the world's biggest prize for children's literature, the jury for the Astrid Lindgren Memorial Award said on Tuesday. The jury praised PRAESA, Project for the Study of Alternative Education in South Africa, for its "innovative reading and storytelling projects" such as books in various local languages and reading clubs in vulnerable communities. "For more than twenty years, PRAESA has made powerful, innovative moves to highlight literature as a key component of both personal and societal development, always grounded in the specific conditions of South African society and culture," it said in a statement. "Its work focuses on encouraging children to read for enjoyment, building their self-esteem, and helping them connect to their native language through reading and story." The jury cited PRAESA's aim to provide literature in South Africa's various languages as well as activities to promote reading in poorer communities though projects like reading clubs that combine singing, dramatizations and dancing. The five million Swedish crown ($578,202) award was founded more than 10 years ago by the Swedish government to honor Lindgren, who was known worldwide for her Pippi Longstocking children's books. Swedish author Barbro Lindgren won the award last year. Other past winners include Britain's Philip Pullman and Argentina's Isol. PRAESA, founded in 1992 and based in Cape Town, will accept the award on June 1 in Stockholm. - Reuters