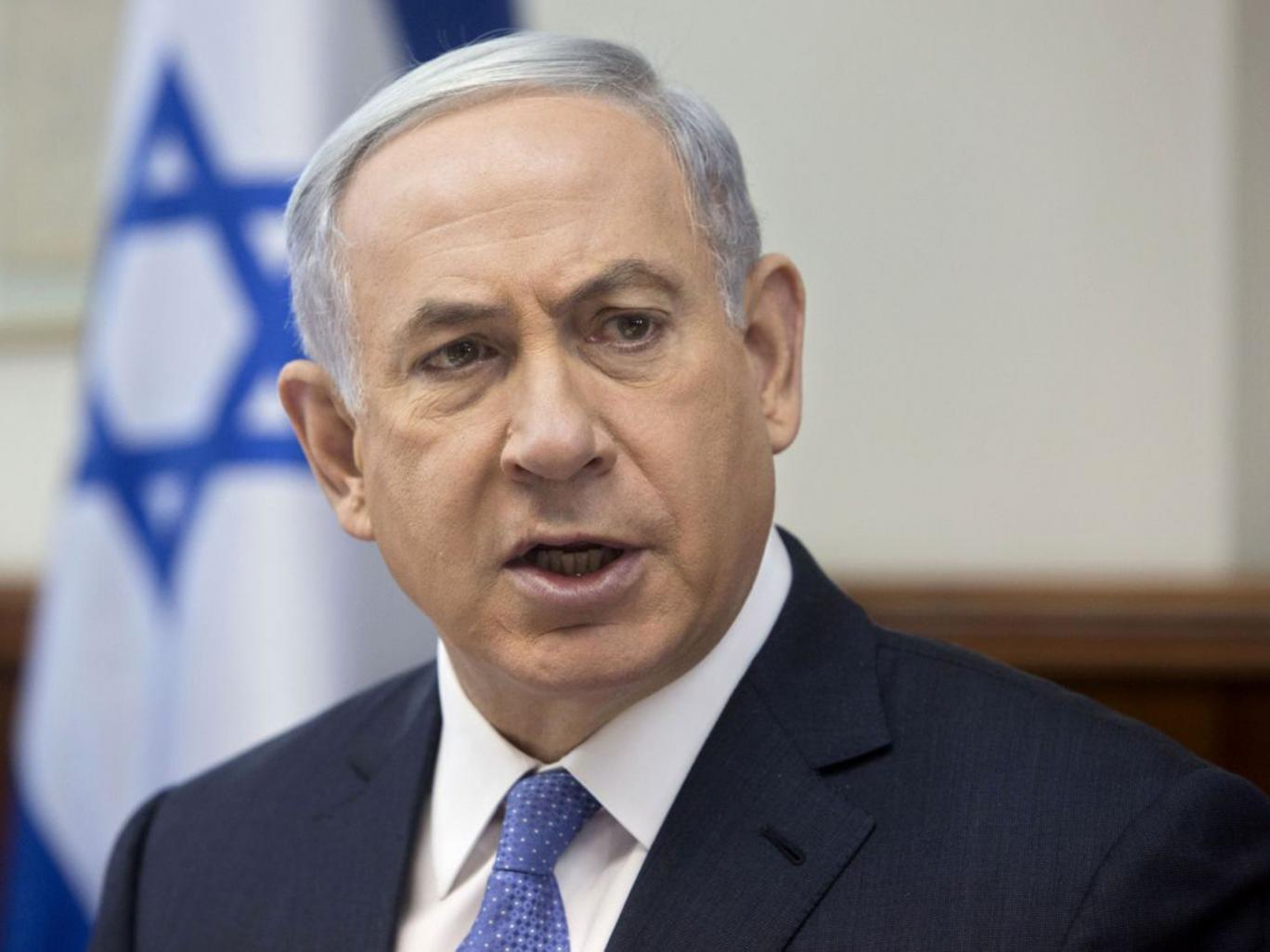 MADRID (92 News) – Israeli Prime Minister Benjamin Netanyahu and six other former and current government officials are at risk of arrest if they set foot in Spain, after a Spanish judge effectively issued an arrest warrant for the group, it has been reported. The Spanish national court judge Jose de la Mata ordered the police and civil guard to notify him if Netanyahu and the six other individuals enter the country, as their actions could see a case against them regarding the Freedom Flotilla attack of 2010 reopened. The judge put the case on hold last June after Spain reformed its Universal Justice doctrine. The list of Israeli officials includes Netanyahu, former defense minister Ehud Barak, former foreign minister Avigdor Lieberman, former minister of strategic affairs Moshe Yaalon, former interior minister Eli Yishai, minister without portfolio Benny Begin and vice admiral in charge of the operation, Maron Eliezer. The Israeli officials face charges in the case, opened by the National Court, following the attack by Israeli security forces in 2010 on the Freedom Flotilla ship bound for Gaza on a humanitarian mission. It concerns the Mavi Marmara ship, the main civilian vessel in a fleet of six that were attempting to break an Israeli blockade of the Gaza Strip. The six ships were carrying around 500 passengers, humanitarian aid and construction materials. The Israeli Defense Force stormed the ship in a raid that left nine human rights activists dead. A tenth activist died later that month due to wounds sustained in the raid.