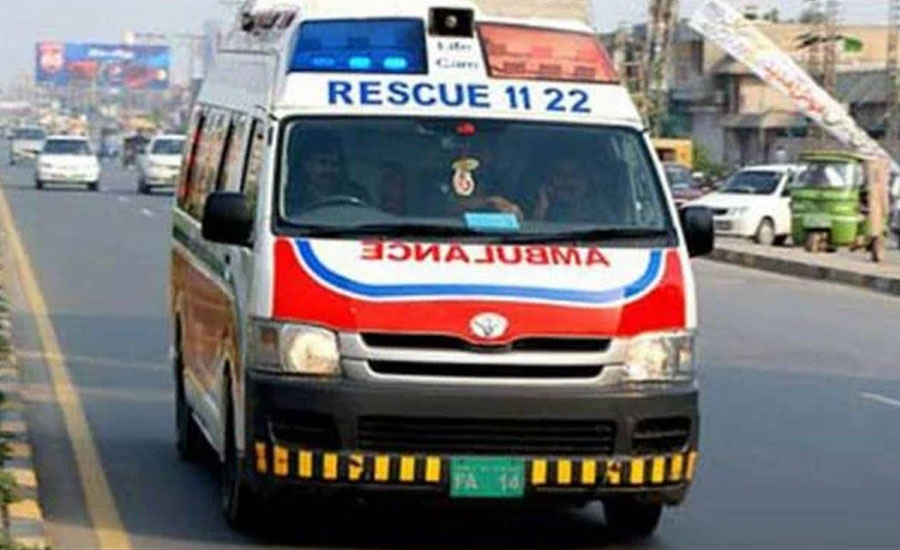 According to the details garnered, Arif Butt, a motorcyclist, who was travelling along with his wife, three sons and a daughter, was hit by a speeding passenger bus at Ferozepur Road.

Resulting, the mother and his three sons lost their lives on the spot, while the man and his daughter were left severely injured. The driver fled the scene after the accident.

On the other hand, the locals people from the area protested over the incident and blocked the road.