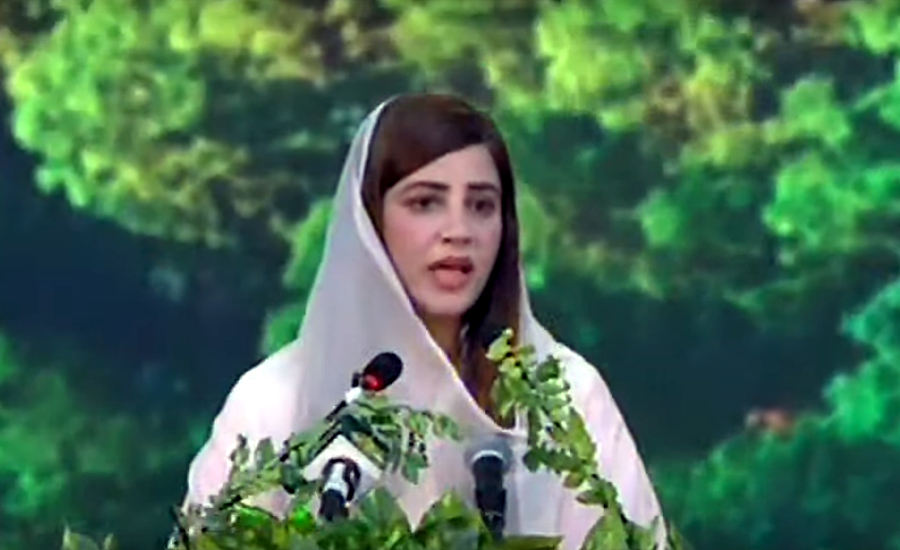 ISLAMABAD (92 News) – State Minister for Environment Zartaj Gul said that the government has planted one billion saplings while nine billions have to be planted yet.

Addressing the ceremony on the International Environment Day on Saturday, he said that they were facing the threat of environment changes. "The prime minister thinks about the next generations."

She said that the government had initiated the projects to raise the level of underground water. "We are designing programs to reduce the threat of food security," she added.

Zartaj Gul said that 30 percent vehicles would be shifted to electricity by 2030. "The government has provided 85,000 jobs to the people under the Billion Tree Tsunami," she maintained.