Steps taken to bring economy back on track: Ishaq Dar 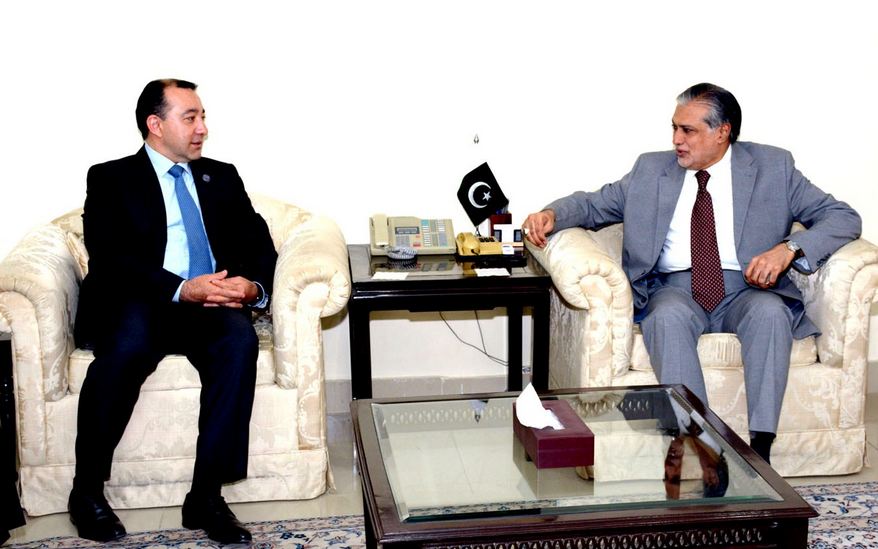 Steps taken to bring economy back on track: Ishaq Dar

ISLAMABAD (92 News) - Finance Minister Ishaq Dar on Tuesday said the government has taken measures to set the economy on right track. He was talking to the Resident Representative of International Monetary Fund (IMF) for Pakistan, Tokhir Mirzoev in Islamabad. Ishaq Dar said he is looking forward to the 7th review with full confidence as Pakistan had fulfilled all its obligations and stabilized economy. “Pakistan’s economy was held in esteem by I-rating agencies like Moody’s which already enhanced Pak economy from stable to positive,” the finance minister said. He also made special mention of Pakistan's continued struggle for elimination of terrorism and said peace would ultimately benefit the economy. Tokhir Mirzoev wished all the success to foreign minister and his team in their efforts for economic progress in the country.