STOCKHOLM (Reuters) – Swedish DJ and music producer Avicii, who was found dead last month in Oman at the age of 28, will be given a private funeral, his publicist said on Tuesday.

Avicii, whose real name was Tim Bergling, was one of the biggest stars in electronic dance music. 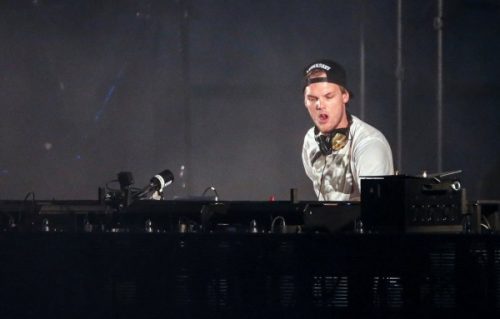 “The Bergling family has now confirmed that the funeral will be private, in the presence of the people who were closest to Tim,” his Swedish publicist Ebba Lindqvist said in a statement, without providing any more details.

No cause of death has been released, but in a statement last month Bergling’s family appeared to suggest he took his own life, saying that he struggled with his thoughts and “could not go on any longer”. 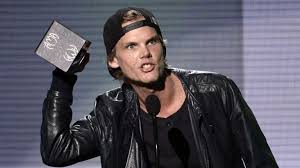 Avicii, known for international hits such as “Wake Me Up” and “Hey Brother”, announced in 2016 that he was retiring from touring for health reasons, but he kept making music and was nominated for a Billboard music award in April.

News of his death shocked fans, particularly in Europe where he had for years been a popular headline act at festivals and dance clubs before retiring.