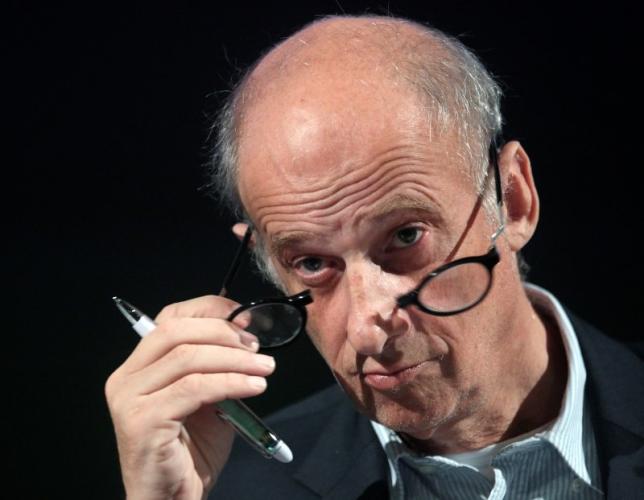 VIENNA - Swiss director Luc Bondy, whose work influenced theaters across Europe, has died at the age of 67, the Paris-based Odeon theater, which he had headed since 2012, announced.

Born in Zurich and raised in France, Bondy was a towering figure at theaters including Berlin's Schaubuehne, the Salzburg Festival and Vienna's Wiener Festwochen, which he led until 2013. He also directed operas and films in a career that spanned more than four decades.

"Although ill from his early years, he gave up nothing, working tirelessly, suffering but still tirelessly at work.

He exemplified by his personal story and his outstanding work the culture of Europe," French President Francois Hollande's office said.

Austrian Culture Minister Josef Ostermayer called him "a special citizen of the world who worked at all the major stages...The theatre world has lost a member of the avant-garde and an artistic free spirit."

Bondy's work ranged across the classic and the modern. "I hate directing people who have to prove their imagination every second," he once told a magazine interviewer. -Reuters