Taliban, Afghan leaders agree on withdrawal of US troops from Afghanistan

According to reports, Taliban and Afghan politicians have agreed on complete withdrawal of foreign troops from Afghanistan. Moreover, both sides agreed to amend the Afghanistan constitution.

Taliban have demanded removal of the names of their leaders from US blacklist.

Both sides also agreed to support peace talks in Doha with American negotiators. 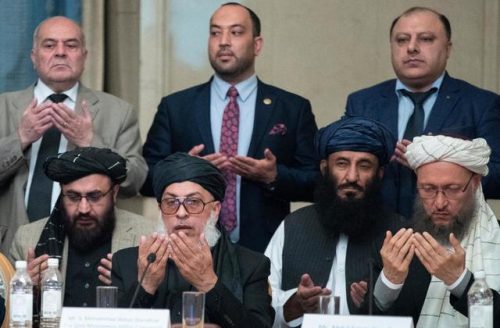 Sher Mohammad Abbas Stanikzai, the head of the Taliban delegation to peace talks, said that the time of the US troops’ withdrawal from Afghanistan is not fixed yet and negotiations on the issue are in progress. 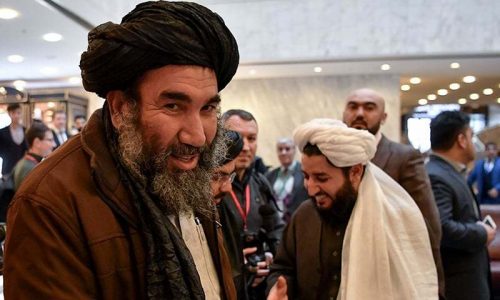