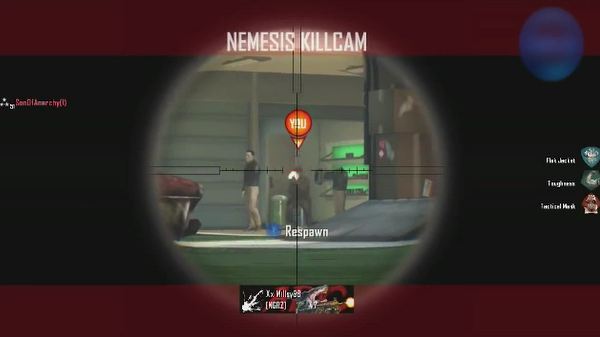 BRUSSELS (92 News) – The Belgian Interior Minister has on Monday said that the people who carried out Friday's attacks in Paris which killed at least 127 people and left more than 300 injured, may have used Sony's PlayStation 4 video game to coordinate the attack, where at least some of the suspected terrorists likely originated. The hunt for those responsible (eight terrorists were killed Saturday night, but accomplices may still be at large) led to a number of raids in nearby Brussels. Evidence reportedly turned up included at least one PlayStation 4 console. Belgian federal home affairs minister Jan Jambon said outright that the PS4 is used by ISIS agents to communicate, and was selected due to the fact that it’s notoriously hard to monitor. “PlayStation 4 is even more difficult to keep track of than WhatsApp,” he said. Terrorists could also use more stealthy communication means, including ones that wouldn't require any verbal or written messages at all. It wouldn't be the first time a PlayStation 4 was used for potential terrorist plots. Friday's series of coordinated terrorist attacks in Paris left 129 people dead and hundreds more injured. Terrorists believed to be associated with ISIS carried out several attacks on the city in tandem, including detonating bombs outside a soccer match at the Stade de France and killing nearly 100 people at the Bataclan theater, a popular concert venue.