CHARSADA (92 News) – A group of militants attacked Bacha Khan University in Charsadda on Wednesday, opening fire on staff and students in the institution’s academic and residential blocks and killing at least 20 people, including a professor, and injuring 11 others.

University’s Vice Chancellor Dr Fazal Raheem Marwat said around 3,000 students were present inside the university campus. The students and staff are said to be in classes when the firing began.

According to the ISPR, the security forces had ended the operation and Pakistan Army had taken control of the buildings in the university.

All educational institutions in Charsadda have been closed in mourning until Jan 31. 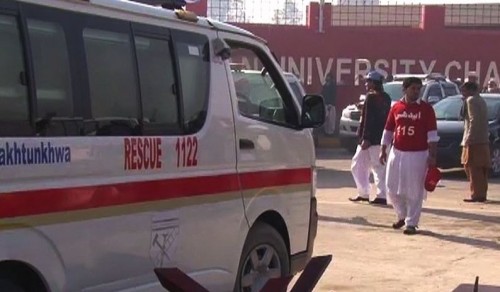 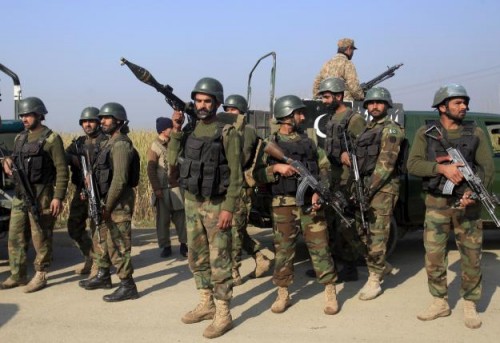 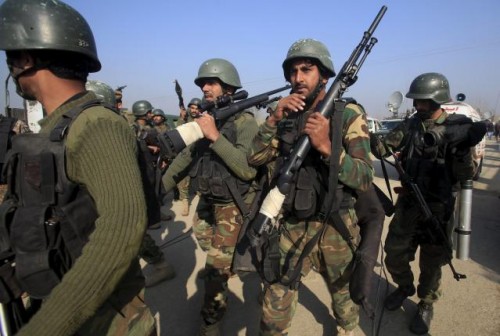 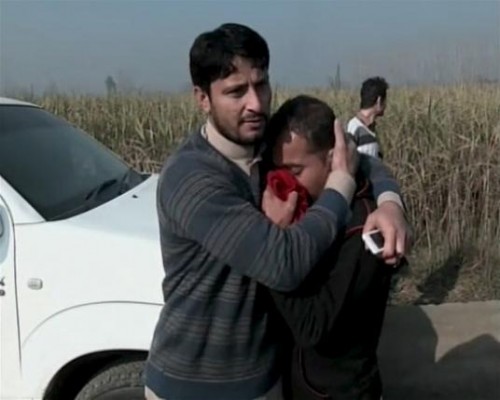 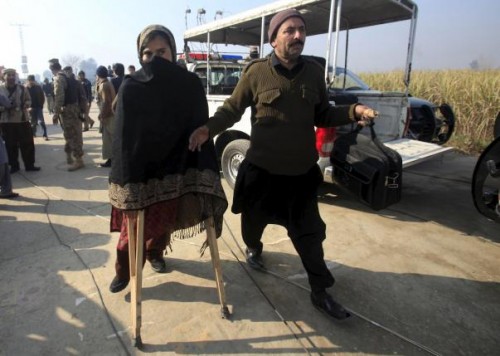