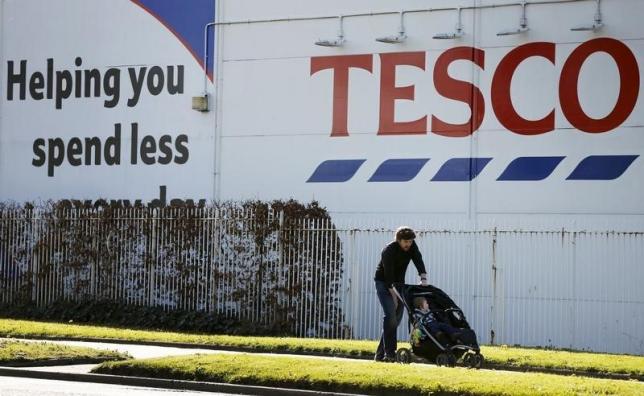 LONDON - Britain's biggest supermarket Tesco could face disruption to its distribution network in the run-up to Christmas after a union representing workers at two of its hubs said it would ballot members on strike action over pay. The Unite trade union said over 700 drivers and warehouse staff at distribution centres in Belfast, Northern Ireland and Doncaster, northern England will be balloted for strike action next week after rejecting Tesco's latest pay offer. Tesco operates 24 distribution centres across Britain. The firm said a two-year pay proposal had been recommended for acceptance by the Usdaw trade union across 20 of these sites. It said it had agreed to meet with the four Unite sites in their local bargaining groups by Wednesday to continue the pay negotiations. "Ahead of these pre-agreed talks two Unite sites have now notified Tesco of their intention to hold a ballot for industrial action," Tesco said. “The approach from Unite is clearly counterproductive." Tesco added that any industrial action at these two sites would have no noticeable effect on its customers. Last month Tesco posted a 55 percent slump in first-half pretax profit but said it was trading ahead of expectations and outperforming rivals. -Reuters