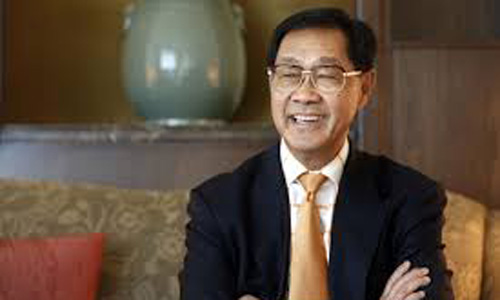 BANGKOK  - Thailand said on Monday it plans to build a national data centre for 30-40 billion baht (619 million pounds-805 million pounds) as part of the government's digital economy initiative aimed at boosting internet access nationwide and the country's competitiveness. "The investment money will not come from the government. The private sector will be invited to invest in the project," Deputy Prime Minister Pridiyathorn Devakula told reporters, adding he hopes the project would be completed in late 2016. Pridiyathorn said last week the government's ad hoc committee working on preparations for the digital economy decided to resume a planned auction of spectrum licences used for 4G wireless broadband service and to complete it in August. –Reuters