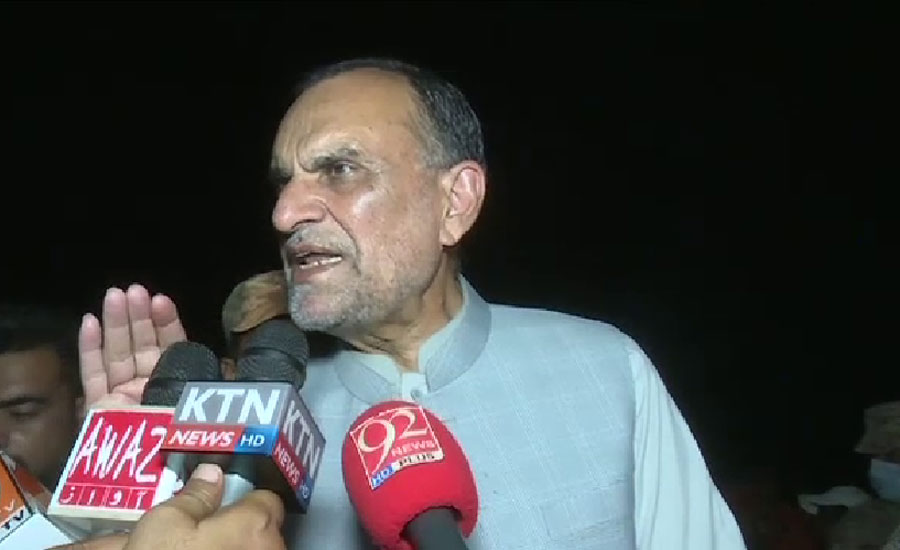 RAHIMYAR KHAN (92 News) – Minister for Railways Azam Swati has said that those responsible for the train accident will be made an example.

Talking to the media after inquiring after the health of the injured at Sheikh Zayed Hospital on Tuesday, he said that the government waged a 'Jihad' against the corrupt officers. "We will take the 'Jihad' against corruption to the logical end," he said.

Azam Swati said that action would be taken against officers instead of the staff. "Accidents are recurrently occurring due to negligence of the railway authorities," he added.

He said that the report would be prepared by tomorrow and the prime minister had been informed about the facts. "An amount of Rs20 billion has been spent on the signal system which could not be activated so far," he said.