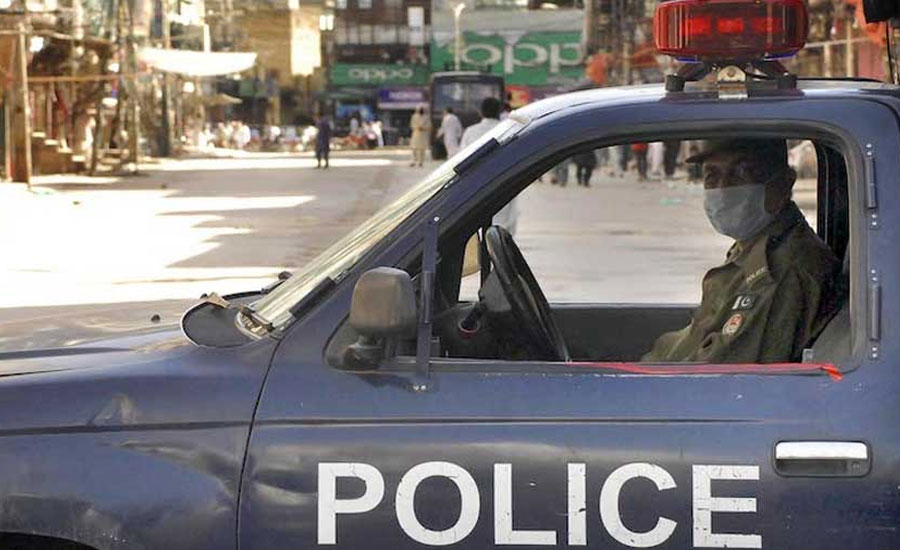 According to the reports, three children were killed when a hand grenade they mistook for a toy went off, in the Kharotabad suburban area of Quetta.

Police and rescue teams reached to the spot and the bodies and injured were shifted to the hospital by ambulance. The children were playing with a hand grenade when it exploded and killed them.

According to Balochistan government spokesperson Liaquat Shahwani, three others were injured in the explosion.

An inquiry is underway to determine where the children found the hand grenade, he said.

In an earlier message, Shahwani had said that the police have reached the site of the incident and have begun a probe into the nature of the explosion.

"The injured children are being provided the best possible treatment in hospital," he added.