Three die, another hospitalized after eating 'poisonous food' in Kasur 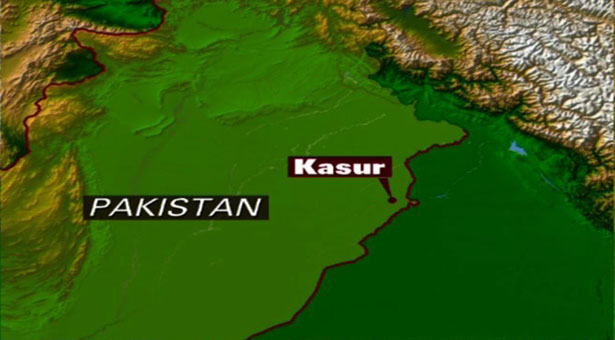 KASUR (92 News) – At least three laborer children were killed while the condition of fourth is in danger who fell unconscious after eating poisonous food in Kasur’s Allahabad area on Sunday.

As per details, four children, who worked at a workshop in Kasur’s Allahabad area had eaten substandard meal from a hotel and fell asleep.

Later in the night, the condition of children got worse due to which three children namely Ibrar, 10, Sadiq, 11, and Kashif 15 were killed on the spot while one children namely Faisal was rushed to a nearby hospital where he is said to be in critical condition.

Pakistan announces to donate of $25,000 for UN peace fund

Venue for PDM's Feb 5 rally changed from Rawalpindi to Muzaffarabad

ISLAMABAD (92 News) - After a telephonic conversation between PML-N quid Nawaz Sharif and JUI-F chief Maulana Fazl ur Rehman, the venue for Pakistan Democratic Movement's (PDM) Kashmir Day (February 5) rally has been moved from Rawalpindi to Muzaffarabad.