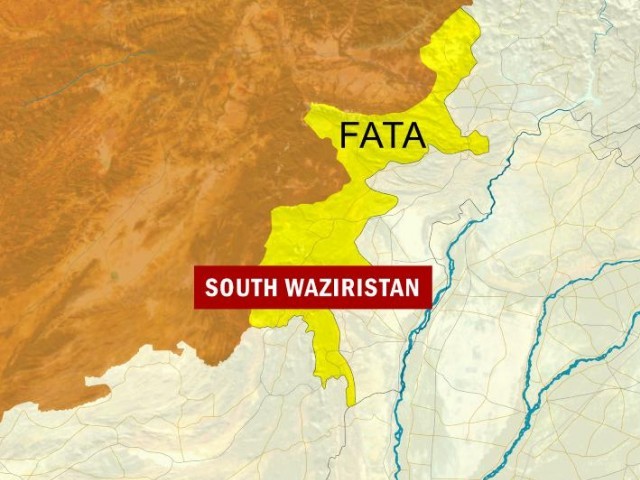 SOUTH WAZIRISTAN (92 News) – At least three security personnel were killed and three others injured in South Waziristan’s Sarkai area on Sunday. As per details, the security forces carried out a search operation in Sarkai area, where they recovered a bomb. The blast occurred while defusing the bomb, resultantly killing three security personnel on the spot and injuring three others. The forces cordoned off the area and moved the injured and the dead to hospital.