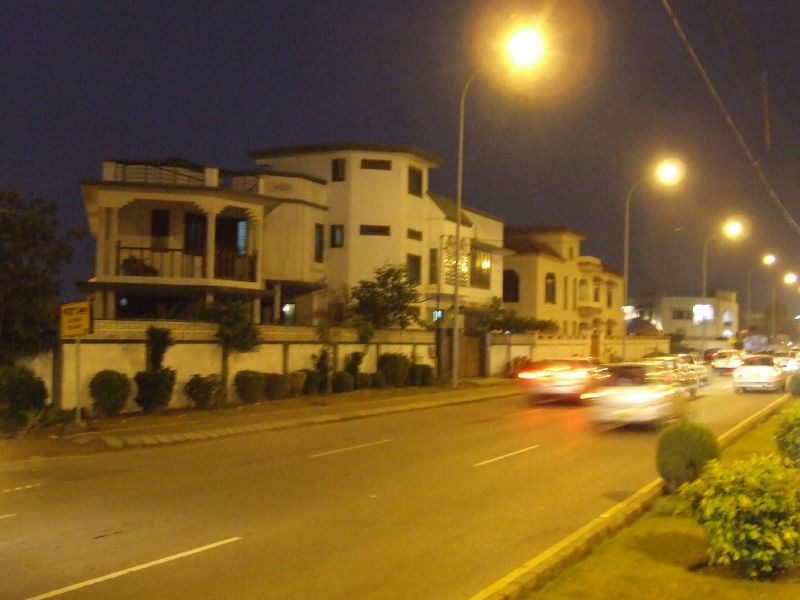 KARACHI (92 News) – Three notorious target killers were killed in action by Sindh Rangers in DHA Phase 7 on Monday. According to Rangers spokesperson, the target killers were wanted in murders of high-profile personalities and also planned to assassinate an officer of intelligence agency. Rangers on a tip-off raided a bungalow in DHA area where all three terrorists were killed in an exchange of shooting. Rangers spokesperson confirmed that the three terrorists Saleem alias Dollar, Nawaz alias Dada and Zubair alias Muhajir belonged to Lyari gang-war. Rangers revealed that Saleem alias Dollar was heading a team of target killers and had special links with political party’s target killer Saeed alias Bharram and Lyari gang war member Rauf Nagori. 19 sub machine guns, 2 light machine guns, 3 MP5s, 3 hand grenades and huge quantity of bullets were seized during the raid.