Three terrorists drown as car plunges into canal in Gujrat

The police were chasing the terrorists when their car skidded off the road and fell into the canal. As a result, all three drowned. A huge quantity of weapons, including explosives and suicide jackets, were recovered from the car. 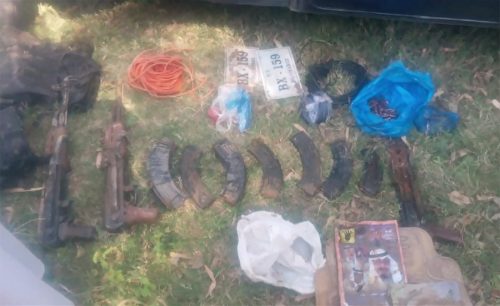 The police said that terrorists were wanted in several cases.

The Rescue official recovered the car after hectic efforts for several hours.