Last week, Kohli reclaimed the top spot in the MRF Tyres Rankings for Test batsmen after scoring 97 and 103 in India’s 203-run victory over England in the third Test at Trent Bridge.

With that, Kohli reached 440 runs in three matches in the series so far, ensuring there will be no more reminders of the last time he came to England in 2014, when he managed just 134 runs in ten innings.

“As a batsman, Sachin was a very big player,” Mushtaq told Press Trust of India. “I cannot compare (the two eras), but today, Virat is the only one who comes close.

“The way Virat is scoring runs, it is ominous for England. During the first Test, I saw a signboard that said it was ‘England versus Virat Kohli’. If you take him out of the equation, it will be very easy for England.

“From a coaching point of view, it is because of him the others have scored runs while batting with him. Having a world-class batsman like Virat in your team certainly boosts the entire batting line-up.” 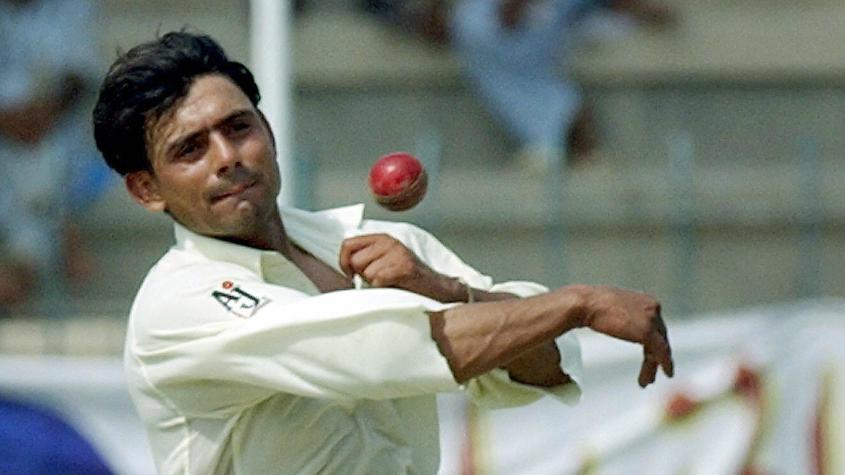 It is, therefore, surprising for Mushtaq that India’s fast bowlers are outpacing England’s. “If you look at the statistics from the first three Tests, India’s pacers have bowled quicker than English pacers,” he said.

“When did that last happen? The way they walk, and present themselves, the way they bowl fast and move the ball, you look at the Indian pacers and think that they are proper fast bowlers.

“They have a lot of physical strength, and it shows in their walking and running. It signals that they have put in proper hard work to become fast bowlers at this level, and they appear professional in every sense of the word.”

Mushtaq, one of Pakistan’s greatest off-spinners, added that R Ashwin had evolved into a world-class spinner for India. “Today, he is a world-class spinner,” Mushtaq said. “I remember four or five years ago, I said he was a good bowler but not yet a world-class bowler. Back then, I saw potential in him. But it was important for him to play outside India, perform and learn, and only then he would be a ready bowler.

“That has happened, and we can see that in the way Ashwin has bowled in this series. The way he is controlling the ball at present, its shape coming out of hand, pace and trajectory shaping up, setting up and trapping left-hand batsmen.

“When I talk to young spinners, I tell them they have to trap different batsmen in different ways. When Ashwin is bowling, you can see he has different plans for different batsmen, and he is working them out. For someone like me who lives in the world of spin, it is enthralling to watch.”