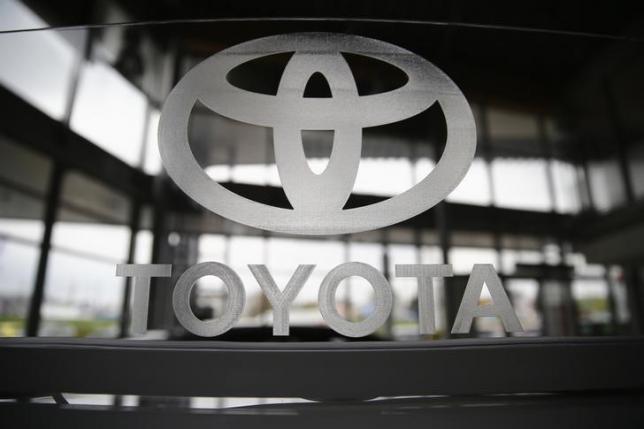 TOKYO – Toyota Motor Corp said on Friday it will set up a research and development company with a focus on artificial intelligence in Silicon Valley, as competition to develop self-driving cars intensifies. The world's top-selling automaker plans to invest $1 billion in R&D over the next five years in a departure from its cautious stance on automated drive. "I used to say, quite until recently, that we will go ahead with automated drive only if they beat humans in a 24-hour car race," Toyota President Akio Toyoda told a news conference. "But I changed my mind after I got involved with planning of the 2020 Olympic and Paralympic Games (in Tokyo)," he said, explaining it opened his eyes to the need for cars for the disabled and elderly. Technology firms such as Alphabet, formerly known as Google, and Apple are muscling into the auto industry, hiring car experts to bring self-drive cars to reality, hopefully within five years. But Gill Pratt, a former MIT professor appointed CEO of Toyota Research Institute, said the race to build self-driving cars had only just begun, with many safety hurdles to clear. "It is possible, at the beginning of a car race, that you may not be in the best position... But if the race is very long, who knows who will win?" The new firm, which plans to hire about 200 staff, aims to accelerate research and development in artificial intelligence and big data, the carmaker said. Pratt said Toyota vehicles around the world, all combined, travelled one trillion km every year. "As these vehicles travel, they produce a tremendous amount of information. Information about the vehicle, information about the environment and the information about the driver," he said. "We can use that information for tremendous social good. It is the key to accelerate the evolution of our future technology." –Reuters