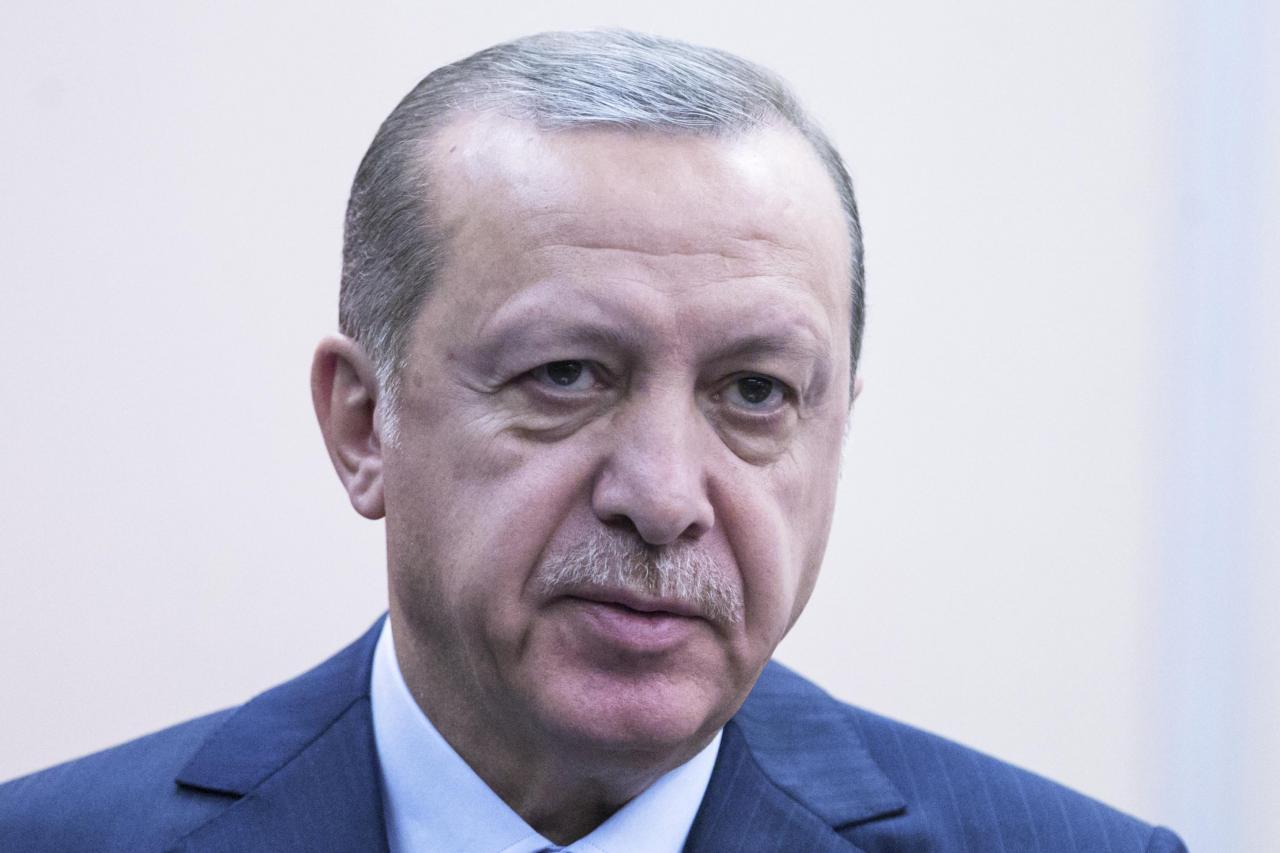 Authorities issued warrants for the arrest of 108 former security officials in the operation, centred in the capital Ankara and spread over 30 provinces, Anadolu said.

The suspects are believed to have ties to US-based cleric Fetullah Gulen, whom Ankara blames for orchestrating the failed coup in July 2016. Gulen has denied involvement and denounced the coup.

More than 50,000 people, including security officials, military personnel and civil servants, have been detained in the aftermath of the July 2016 coup.

The crackdown has alarmed Turkey’s Western allies and rights groups, who say President Tayyip Erdogan is using the coup as a pretext to muzzle dissent.

The government says the measures, taken under emergency rule that was imposed after the coup, are necessary due to the security threats Turkey faces.