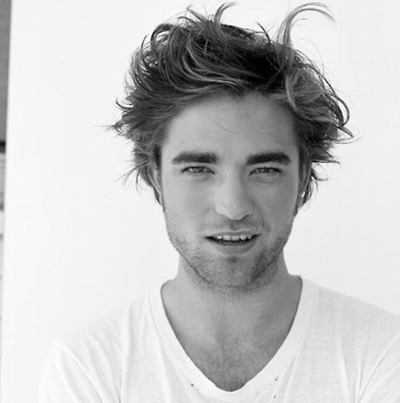 (Reuters) - British actor and "Twilight" star Robert Pattinson says playing a photographer in his latest film has made him more sympathetic to the paparazzi. In "Life", Pattinson plays Dennis Stock, the man behind some of the most famous photos of legendary actor James Dean. The film explores the friendship between the two men as Dean was starting out in Hollywood in the 50s and Stock saw a star in the making, eventually getting him a cover spread in "Life" magazine. For Pattinson, 28, whose boyish looks and huge following among teenage girls after his performances in the Twilight films have frequently made him a target of paparazzi, the film forced him to acknowledge that the job of celebrity photographer isn't always easy. "I did feel like being a paparazzi for a second. I do empathize with their plight," Pattinson told a press conference at the Berlin International Film Festival where "Life", directed by Dutch photographer-turned-filmmaker Anton Corbijn, was screened this week. "At the end of the day I feel they go home and beat themselves. That's what I was doing to get into character," he added, laughing. Pattinson said that, like many other actors, he had looked up to Dean, star of "East of Eden", "Giant" and "Rebel Without a Cause", who was killed in a car crash aged 24. "I remember when I first started acting, sort of 16 or 17, I think a lot of actors have their James Dean phase where every audition, no matter what the part is, they come in and do a James Dean impression. I definitely had one of those," he said. Variety magazine said Pattinson is a "sly turn" as Stock in "Life", and "brings intriguing layers of childish dysfunction" to the character. This year marks the 60th anniversary of Dean's death, yet his appeal endures, something American actor Dane DeHaan, who plays Dean in the film, tried to explain. "I guess he was such an open, emotional vessel that I think he tapped into human nature," DeHaan told the press conference in Berlin. "So it just left people wondering what would have happened. I think James Dean would be 83 today. He could be here, what would he be doing?" 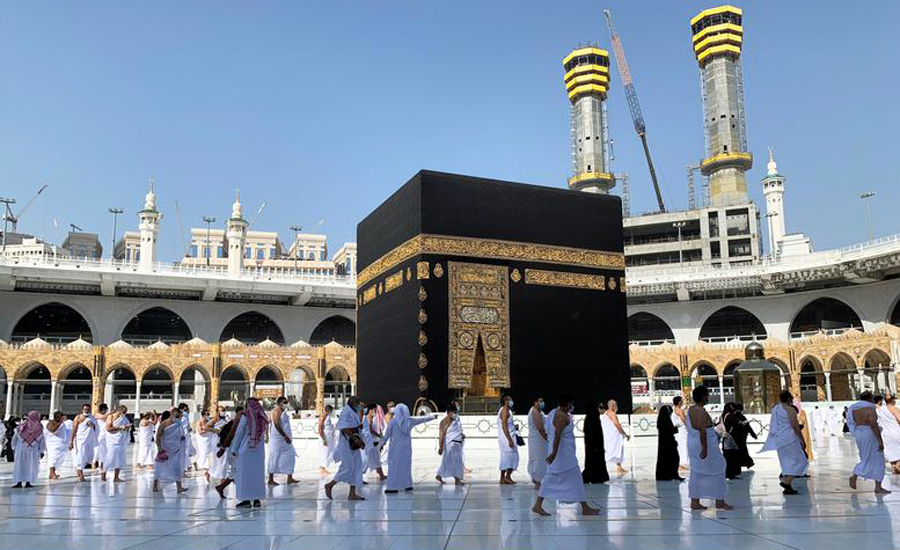