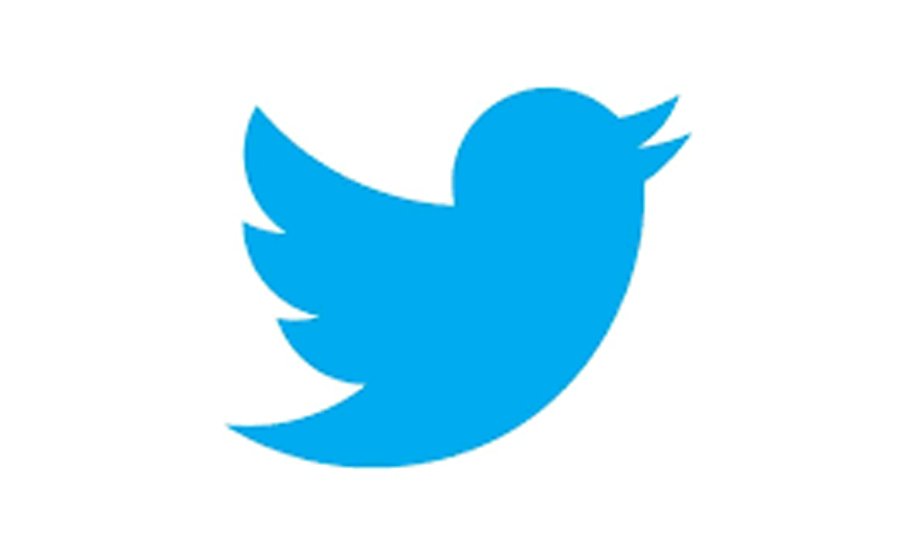 SAN FRANCISCO (92 News) – Fierce blow to Indian monopoly on social media as social media micro-blogging website Twitter will not unilaterally suspend Pakistani users’ accounts. This was announced after an agreement between Pakistan and Twitter administration. Pakistan and Twitter administration have reached an agreement over the issue of accounts’ suspension over echoing the voice of the people of Indian Occupied Kashmir (IoK).

The agreement will make an end to the Indian monopoly on the social media platform as the Twitter administration agreed for not unilaterally suspending or terminating the accounts of Pakistani users in future. National Information Technology Board (NITB) chief executive officer Sabahat Ali Shah and Twitter high-level officials held talks over the move which is tantamount to suppressing the freedom of voice of Pakistanis just after the illegal annexation of Occupied Kashmir on August 5. A detailed meeting was held between the NITB CEO and the higher officials of the social media website in the US which led to the agreement that ended the unilateral blockage of accounts. It is pertinent to mention here that a large number of Twitter accounts were suspended by the website’s administration just after Pakistanis expressed solidarity with innocent Kashmiris. The officials of the micro-blogging website agreed on the Pakistani stance over the issue and changed procedure of the users’ accounts’ suspension. According to the agreement, the Twitter administration will contact the Pakistani government in the case of any complaint instead of immediately shutting down the accounts.

Earlier, social media micro-blogging website Twitter sent a notice to President Dr Arif Alvi in reference to his tweet which supported Indian occupied Kashmir (IoK) on India’s complaint. The president received an email from administration for his tweet which supported IoK after India imposed a curfew and annexed the disputed region. In the email, the social media site wrote that it had received a complaint against his account for tweeting in favor of the Kashmiris. Meanwhile, Twitter further said, that it had investigated the said tweet and could not identify any ‘violations of the social media micro-blogging website rules or applicable laws’. “Accordingly, we have not taken any action at this time,” the email added.