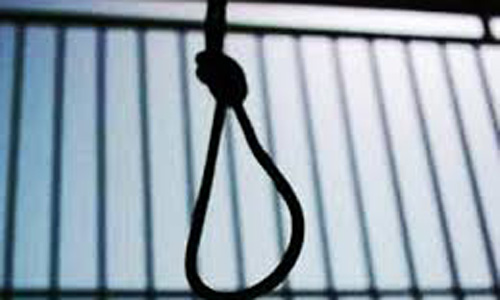 LAHORE (92 News) – Two convicts were hanged in different jail on Tuesday. One each has been hanged in Lahore and Sahiwal. Meanwhile, the execution of a convict was postponed for the second time in DG Khan. There are over 8,000 death convicts in Pakistan jails, mostly convicted of murder and terrorist activities.