As per details, on a tip off the presence of terrorists, the Counter-Terrorism Department (CTD) carried out a raid in Karachi’s Site area and apprehended two Afghan nationals.

During the initial investigations, the terrorists confessed of belonging to Tehreek-e-Taliban Pakistan and providing medical treatment to injured TTP terrorists.

The CTD has also recovered fake identity cards from the possession of terrorists. 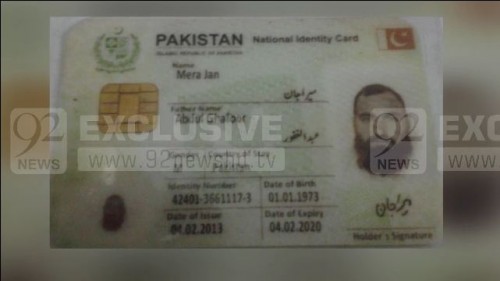 On the other hand, Saudabad police have arrested five accused involved in street crime activities and recovered drugs and mobile phones.