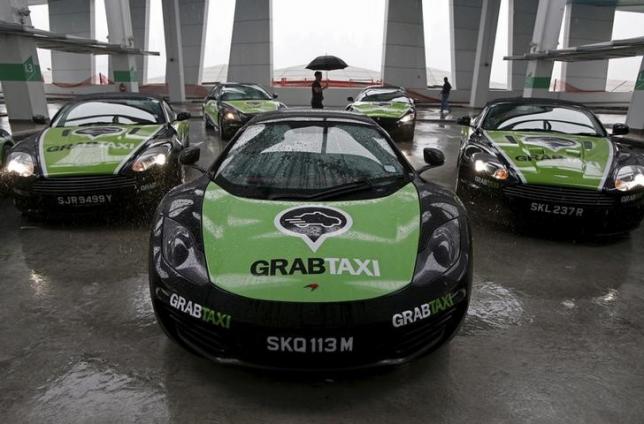 SINGAPORE - Ride-hailing app GrabTaxi, which competes with Uber Technologies Inc in southeast Asia, is planning to launch a carpooling service in Singapore, one of the most expensive cities in the world to own a car. "GrabHitch hits the sweet spot for people who want a door-to-door transport service, but prefer not to pay a premium above public train or bus fares," Tan Hooi Ling, co-founder of GrabTaxi, said in a statement on Wednesday. Singapore, which levies high taxes on car owners, introduced rules for carpooling earlier this year, which allow the driver to accept compensation, either monetary or in kind, from the passenger but not for profit. GrabHitch, which will be launched to all consumers in Singapore by end-2015, will compete with existing services and websites, such as Ryde and Tripda. GrabTaxi, which counts Japanese telecoms firm SoftBank Corp, China Investment Corporation, and a unit of Singapore state investor Temasek Holdings as shareholders, has raised about $700 million since it was launched in 2012. -Reuters