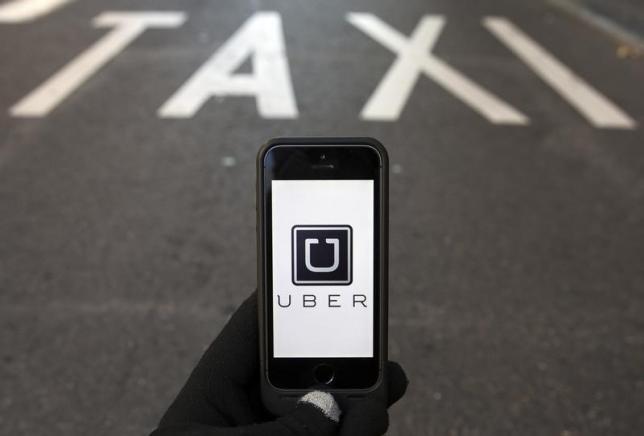 SAN FRANCISCO - Online ride hailing service Uber Technologies Inc [UBER.UL] is set to invest $1 billion in India, which will bring its investment on par with that in China, the Financial Times reported. Uber said that this move would help its service reach 1 million daily rides by March 2016, the first time the company has set such target for India, FT said. Amit Jain, president of Uber India, said the company was "extremely bullish" on the Indian market and that it continues to see a 40 percent monthly growth, FT reported. Jain also added that the company will expand service beyond the 18 cities in which it operates, the largest number in any country outside of the United States. Uber was not immediately available for comment. On Wednesday, Uber launched its own auto leasing subsidiary in an effort to sign up more drivers, injecting the fast-growing ride services company directly into the financial services sector for the first time. Earlier this month, a Delhi court revoked a government ban imposed on Uber, clearing the way for the company to operate in the capital city and reapply for a license. India asked unregistered web-based taxi services to halt operations in December after a driver contracted with Uber was accused of rape. Uber applied for license in New Delhi but kept operating while approvals were pending. One of the fastest-growing sharing-economy companies, Uber operates in 57 countries, with an estimated value of more than $40 billion. It has also tangled with transportation authorities across the globe, along with attorneys seeking to deem Uber drivers employees entitled to benefits. - Reuters