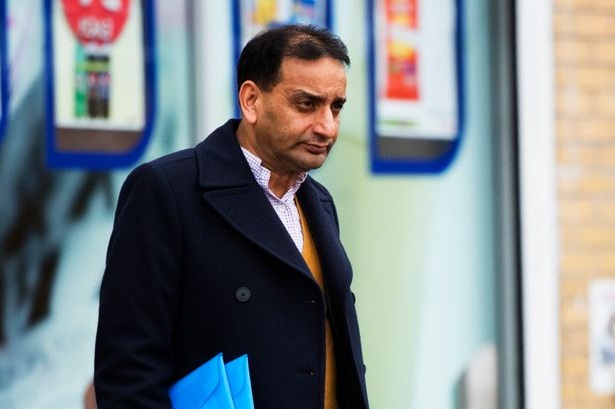 LONDON (92 News) – Customs officers found £900,000 in cash stuffed in carrier bags during raids on a grocer's home and shops. Shocked investigators found £400,000 at Mohammed Ameen Mirza's luxury home and a further £500,000 stashed in a safe at one of his stores. The discoveries were made during a probe into an alleged £4million VAT fraud, the Daily Record reports. The Revenue and Customs and Police Scotland took part in raids at Mirza’s villa in Glasgow’s Pollokshields and three stores in the city. They searched his Nisa outlets in Cambuslang , the Gorbals and Haghill. And £500,000 was discovered at the shop in Cambuslang in bundles of notes. A source said: “Officers just couldn’t believe the amount of cash they found. “There seemed to be notes stuffed in any container available. Money was found in plastic carrier bags and paper bags. “Cash was also discovered all over the house. “The biggest surprise came when the shop safe was opened and £500,000 was found. “It wasn’t expected. The investigation could take months.” Amin Mirza is the President of Pakistan Muslim League-Nawaz (PML-N) London chapter and he is also a close companion of former Governor Punjab Chaudhry Sarwar.