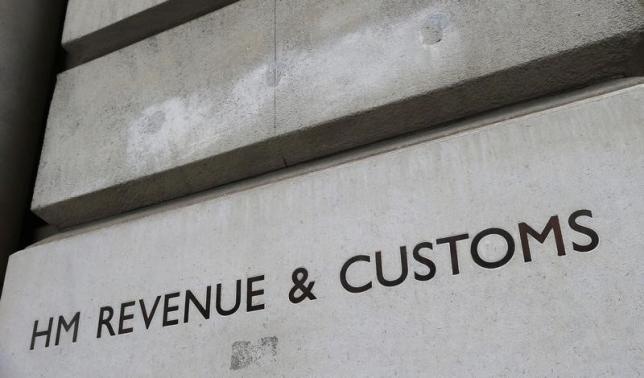 LONDON - UK government's tax agency HM Revenue and Customs will announce on Thursday its decision to close all of its 170 offices across the country and merge them into 13 regional hubs, the Telegraph reported. The organisation's plan, which is expected to make thousands of its 56,000 staff redundant, may lead to south-west England west of Bristol having no tax office, with little or no coverage in East Anglia, the newspaper said. An HMRC spokesman, in an email reply to Reuters, confirmed the development saying the overhaul "will mean fewer, but larger and more modern offices that will help us to deliver better services to our customers and bring in more tax revenue for public services". HMRC, which suffers from a staff shortage at its call centres, is expected to tell its employees that it will "minimise redundancies wherever possible" and expect some workers to travel or change roles, with the closures taking as long as 10 years to happen, the Telegraph said. Meg Hillier, the Labour chairman of the Public Accounts committee, said panel will closely watch the impact on HMRC's call response time during the restructuring, which is expected to last over 10 years. -Reuters