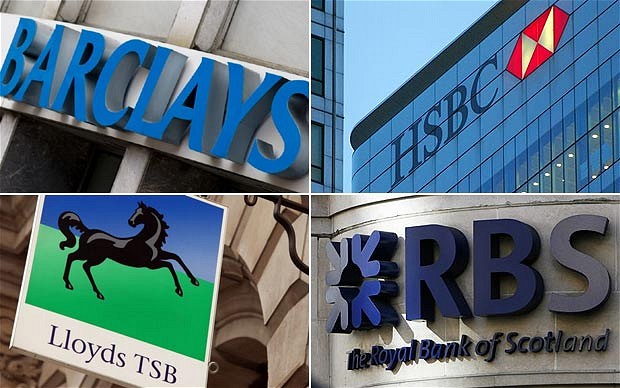 LONDON - Britons missold loan insurance will have to file compensation claims by 2018 under regulatory plans intended to draw a line under a 28 billion pounds scandal which ranks as the costliest ever for British banks. A consultation paper published on Thursday by the banking watchdog set out new rules on so-called payment protection insurance (PPI) complaints, and said a new campaign to inform consumers about the time limit would be funded by banks who missold the insurance. It proposes setting a deadline for new complaints on PPI sales two years after the start date of the new rules, meaning some time in 2018. Thursday's announcement is largely in line with a pre-announcement the Financial Conduct Authority (FCA) made in October on PPI, intended to give borrowers cover against possible default on a loan such as a mortgage but often missold to people would could not make a claim. Britain's banks have already set aside more than 28 billion pounds to compensate customers, with Lloyds Banking Group (LLOY.L) alone accounting for about half the total. The regulator reiterated that the same time limit would also apply to complaints being contemplated following the so-called Plevin landmark ruling last year by the Supreme Court, which suggested there might be an additional cause for complaint over PPI sales concerning the level of commissions paid on the sale. A commission of 50 percent or more on a PPI sale should be deemed unfair, with the customer potentially eligible for compensation. However, the FCA proposes some additional flexibility around this threshold, such as when it concerns particularly vulnerable people. The average commission was about 67 percent and redresswould cover the difference between the 50 percent "unfair"threshold and the commission actually paid. The watchdog said its consumer communications campaign would cost 42.2 million pounds, paid by 18 lenders over two years in proportion to their level of PPI complaints. -Reuters