KIEV (Reuters) - Ukraine on Monday urged Iran to return the black boxes from a Ukrainian passenger plane shot down by the Iranian military with the loss of all 176 people on board. Foreign Minister Vadym Prystaiko said returning the boxes would show that Iran was committed to an unbiased investigation of the Jan. 8 tragedy. Prystaiko was speaking as an Iranian delegation led by Minister of Roads and Urban Development Mohammad Eslami was visiting Kiev to discuss the incident. “His main task is to apologise and acknowledge what happened. We hope that we can go a little further than just political discussions and discuss practical problems. Among them in particular is the return of the black boxes,” Prystaiko told reporters. Iran said on Sunday it was trying to analyse the black boxes, denying an earlier report it would hand them to Ukraine. “At first they stated that they were handing them over, then the same person stated that they were not handing them over. This created some misunderstanding in Ukraine and we were starting to be asked: are they being handed over or not?” The office of President Volodymyr Zelenskiy said Iranian experts were expected to assess Ukraine’s technical ability to decode the black boxes. A statement said the wreckage of the aircraft was to be returned to Ukraine. “I promised the families and relatives of the victims, I promised the people of Ukraine that the truth will be established. We must know what happened,” the statement quoted Zelenskiy as telling the Iranian minister. Many of those killed had were Iranians with dual citizenship, but Iran does not recognise dual nationality and said it would treat the victims as Iranian nationals. Canada, which had 57 citizens on the flight, said there were still no firm plans for downloading the recorders. Ottawa and other capitals have called for the black boxes to be sent abroad. The disaster has heightened international pressure on Iran as it grapples with a long-running dispute with the United States over its nuclear programme and its influence in the region that briefly erupted into open conflict this month. The Iranian military said it downed Ukraine International Airlines flight 752 in error in the aftermath of tit-for-tat strikes by the United States and Iran. But authorities delayed admitting this, prompting days of protests in Iran. Ukraine held a ceremony at Kiev’s Boryspil airport on Sunday as the bodies of 11 citizens, including nine crew, were returned. 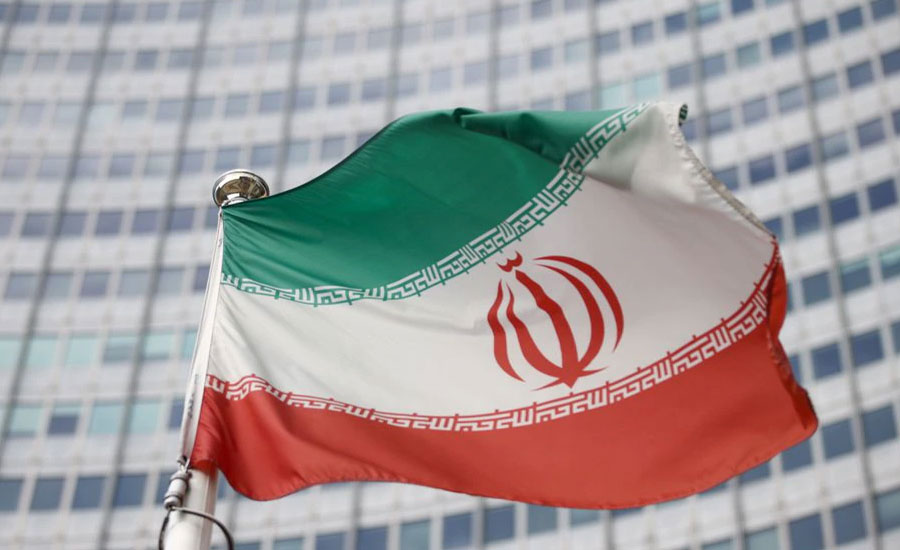 TEHRAN (Reuters) - The remaining parties to the Iran nuclear deal will meet in Vienna on Wednesday, the European Union announced, as diplomats said the meeting will wrap up the latest round of talks on reviving the deal and adjourn discussions for at least a week.

TORONTO (Reuters) – A court in the Canadian province of Ontario ruled on Thursday that Iran owes damages to families who sued after Iran's Revolutionary Guards shot down a Ukrainian passenger plane in January 2020, soon after it took off from Tehran.

TEHRAN (Reuters) – Iran's Supreme Leader called on Muslim nations on Friday to keep fighting against Israel, which he said was not a state but a 'terrorist garrison' against the Palestinians.