Quetta Gladiators were bowled out for 131 runs in the 16.2 overs. 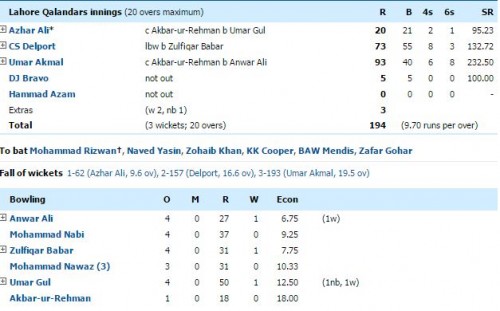 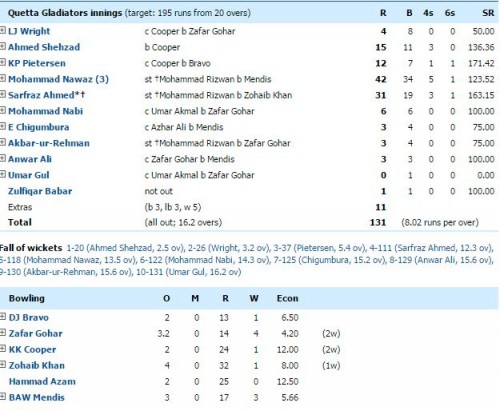 Reshuffled France see off Italy to set up England final

MANCHESTER, England (Reuters) - Liverpool were held to a 1-1 draw at Brighton after conceding a VAR-inspired stoppage-ti

BUENOS AIRES (Reuters) - Argentina’s Diego Maradona, one of the world’s greatest ever soccer players, was buried on