HAFIZABAD (92 News) – A female lawyer was shot dead by unknown bikers on Friday.

According to the police, Naila Amjad Awan advocate, a prosecutor, was going to a gym from her home on Kassoki Road when the attackers opened fire on her. She died instantly. The accused managed to escape while firing in the air. 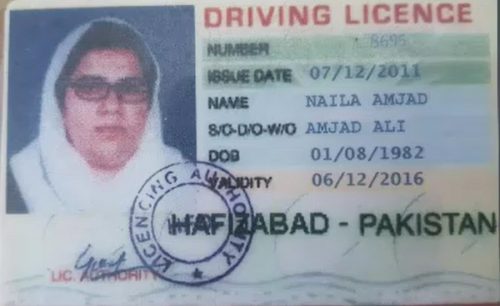 She had tied the knot a few years ago and had a child.

On the other hand, the District Bar Association observed the strike and announced two-day mourning.

In another incident, two people were murdered over a land dispute in Mandi Bahauddin.