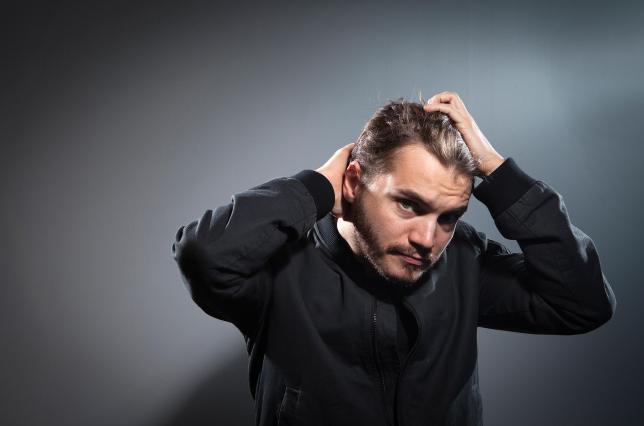 SALT LAKE CITY – Actor Emile Hirsch will serve 15 days in jail after the "Into the Wild" star pleaded guilty on Monday to a misdemeanor assault charge for putting a female movie executive in a headlock during a film festival, a court official said on Monday. Hirsch, 30, had initially faced a felony count of aggravated assault related to the Jan. 25 attack on Daniele Bernfeld, which took place at the Tao nightclub in Park City, Utah, during the Sundance Film Festival. The actor could have faced up to five years in prison on that charge. But under a plea deal with prosecutors, he appeared in court on Monday and pleaded guilty to the reduced misdemeanor count. Hirsch was taken to the Summit County Jail to begin serving his sentence, said Nancy Volmer, spokeswoman for the Utah State Courts. He must also pay a $4,750 fine and perform 50 hours of community service, she said. He must not use alcohol or illegal drugs, Volmer added, and could serve a full year in jail if he violates the plea deal. Hirsch apologized to Bernfeld for what he had done, and restitution will be determined later, Volmer said. According to court documents, Hirsch was intoxicated when he approached Paramount studio executive Bernfeld in the nightclub at about 3:15 a.m. and grabbed her. A short time later, he put her in a chokehold and pulled her over a table and onto the floor, landing on top of her with his hands around her neck, the documents showed. Hirsch's attorneys have said he drank too much alcohol, did not remember the incident, and checked himself into an alcohol rehabilitation facility a few days later. As well as "Into the Wild," the actor also appeared in the U.S. Navy SEAL drama "Lone Survivor," about a disastrous 2005 military operation in Afghanistan. –Reuters