US consumer confidence surges in March 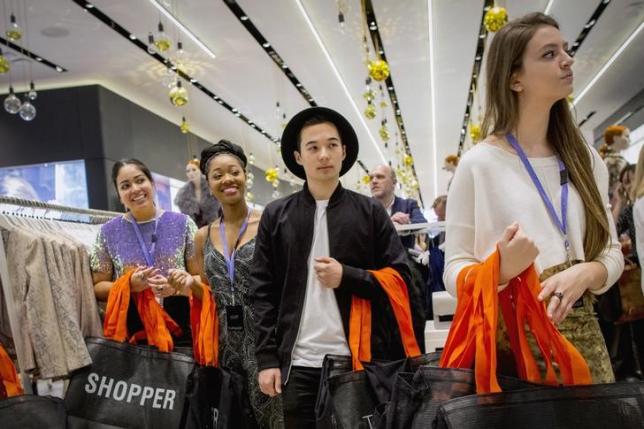 US consumer confidence surges in March

NEW YORK - US consumer confidence unexpectedly rebounded strongly in March, according to a private sector report released on Tuesday. The Conference Board, an industry group, said its index of consumer attitudes rose to 101.3 from an upwardly revised 98.8 in February. Economists were looking for a reading of 96.0, according to a Reuters poll. The February figure was originally reported as 96.4. - Reuters