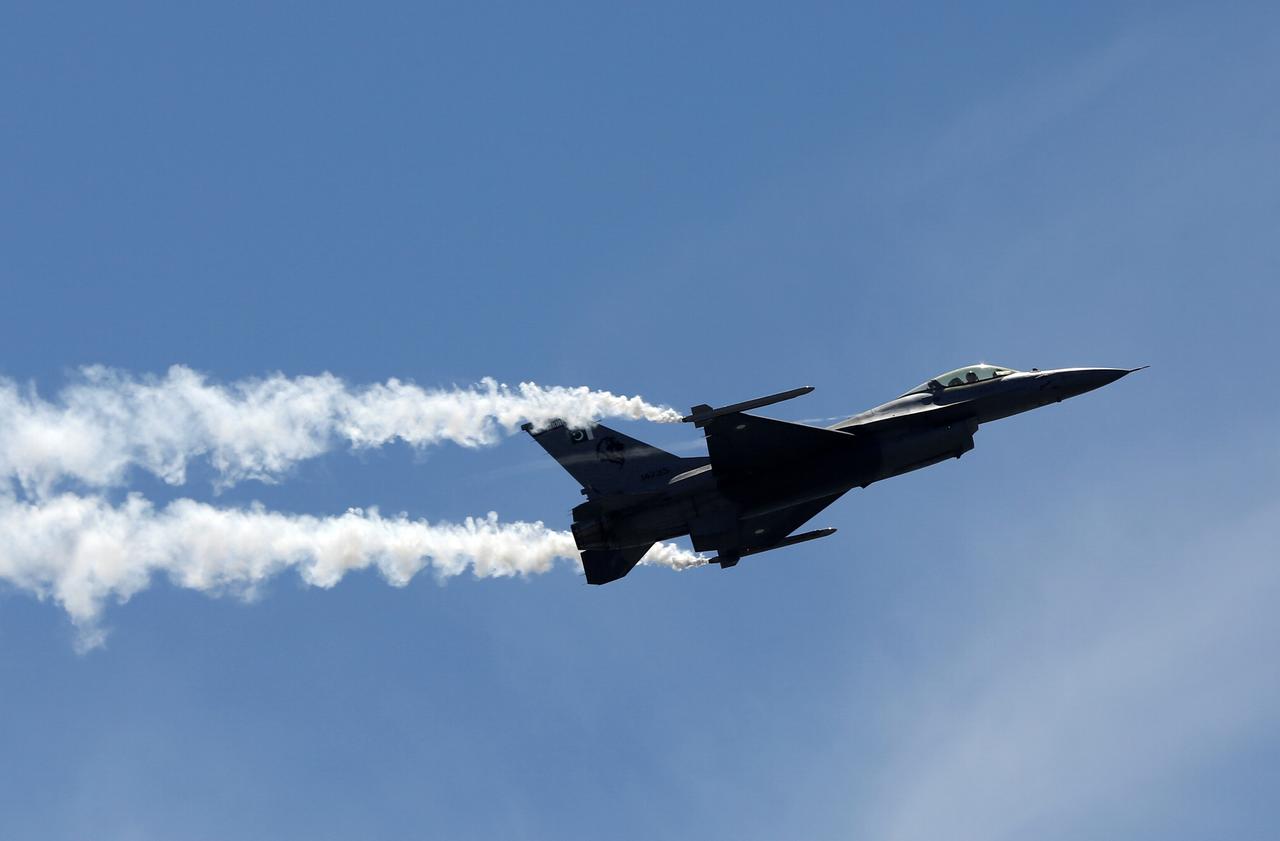 WASHINGTON (92 News) – The United States has declined to share any information with India after New Delhi informed American officials of the use of F-16 fighter jets by the Pakistan Air Force (PAF) in its attempted air strike on Indian military installations on February 27. “Soon after we were informed by the Indian side about Pakistan using F-16 aircraft on February 27, we informed the Indians that we will not be sharing any information on the subject as it is a bilateral matter between the US and Pakistan,” a US official told The Sunday Express on condition of anonymity. The official said there is an underlying logic to this position which the Indian side appreciates: “If a third country tomorrow wants information about the C130 or C17 or Apaches that the IAF uses, our answer would be the same. It is a bilateral matter between India and the US.” According to the US official, while India shared inputs which suggested the use of F-16 fighter jets by Pakistan, it has neither presented any evidence nor asked for any inputs about the shooting down of an F-16 by the IAF on February 27. He said the only evidence he has seen was “what was presented in the Indian media”. Pakistan had categorically denied the Indian claim, saying that no F-16 fighter jets were used. It also rejected another Indian claim that the IAF shot down a Pakistani F-16 jet as totally baseless. “As regards how to use F-16, in what context (they) were used or not — because at that point of time our entire Air Force was airborne — it remains between Pakistan and the US to see how the MoUs (memorandums of understanding) regarding the use of F-16 have been adhered to or otherwise,” said DG ISPR Major General Asif Ghafoor. Foreign Policy, a US magazine, reported recently that a US count of the Pakistani F-16s determined that none of them were “missing” and all the fighter planes were “present and accounted for”. The report contradicted India’s claim that the IAF had shot down an F-16 jet in Azad Kashmir.