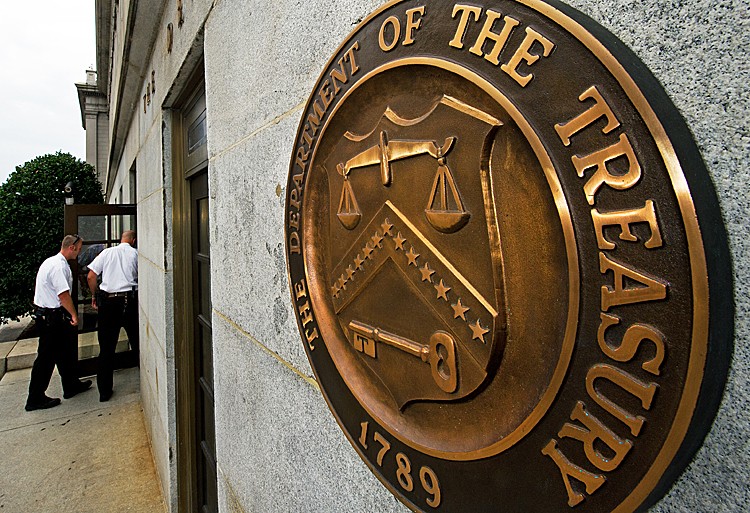 WASHINGTON (92 News) – The United States has on Saturday detained Pakistan’s renowned money changer Altaf Khanani, accused of transferring funds to terrorist organizations and drug dealers. As per details, Altaf Khanani has been accused of transferring funds for Lashkar-e-Tayyaba, Dawood Ibrahim, al Qaeda, Taliban and Hezbullah, the Khanani MLO launders illicit funds for organized crime groups, drug trafficking organizations, and designated terrorist groups throughout the world. According to US Finance department, Khanani MLO facilitates illicit money movement between Pakistan, the UAE, the US, the UK, Canada, Australia, and other countries, and is responsible for laundering billions of dollars in organized crime proceeds annually. “It offers laundering services to a diverse clientele, including Chinese, Colombian, and Mexican organized crime groups and individuals associated with Hezballah,” the Treasury said. "Khanani MLO has also laundered funds for designated terrorist organizations. Altaf Khanani, the head of the Khanani MLO, and Al Zarooni Exchange have been involved in the movement of funds for the Taliban, and Altaf Khanani is known to have had relationships with Lashkar-e-Tayyaba, Dawood Ibrahim, al Qaeda and Jaish-e-Mohammed," the Treasury said. The US has slapped sanctions on a Pakistan-based group and its affiliate in Dubai, which have ties with terrorist outfits like the LeT and underworld don Dawood Ibrahim, for laundering money for criminals and political activists.