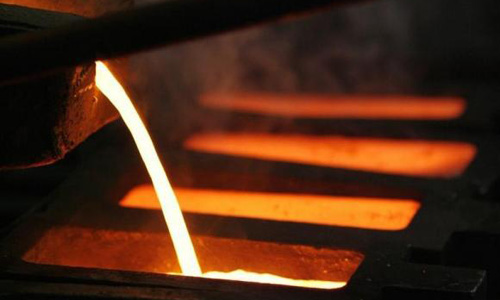 (Reuters) - The US Department of Justice and the Commodity Futures Trading Commission are investigating at least 10 major banks for a possible rigging of precious-metals markets, the Wall Street Journal reported, citing people close to the inquiries. Justice Department prosecutors are scrutinizing the price-setting process for gold, silver, platinum and palladium in London, while the CFTC has opened a civil investigation, the newspaper said. The banks under scrutiny are HSBC, Bank of Nova Scotia, Barclays PLC, Credit Suisse Group AG, Deutsche Bank AG, Goldman Sachs Group Inc, JPMorgan Chase & Co, Societe Generale, Standard Bank Group Ltd and UBS AG, the newspaper said. Reuters could not immediately reach the banks, the DoJ and the CFTC for comment outside regular US business hours. HSBC said earlier in the day that the CFTC issued a subpoena to HSBC Bank USA in January seeking documents related to the bank's precious metals trading operations. HSBC was one of a number of banks named in lawsuits filed in US courts last year alleging a conspiracy to manipulate gold, silver, platinum and palladium prices, plus precious metals derivatives, during the daily precious metals fixes.