US, Iran have common objective in fight against Islamic State, says John Kerry 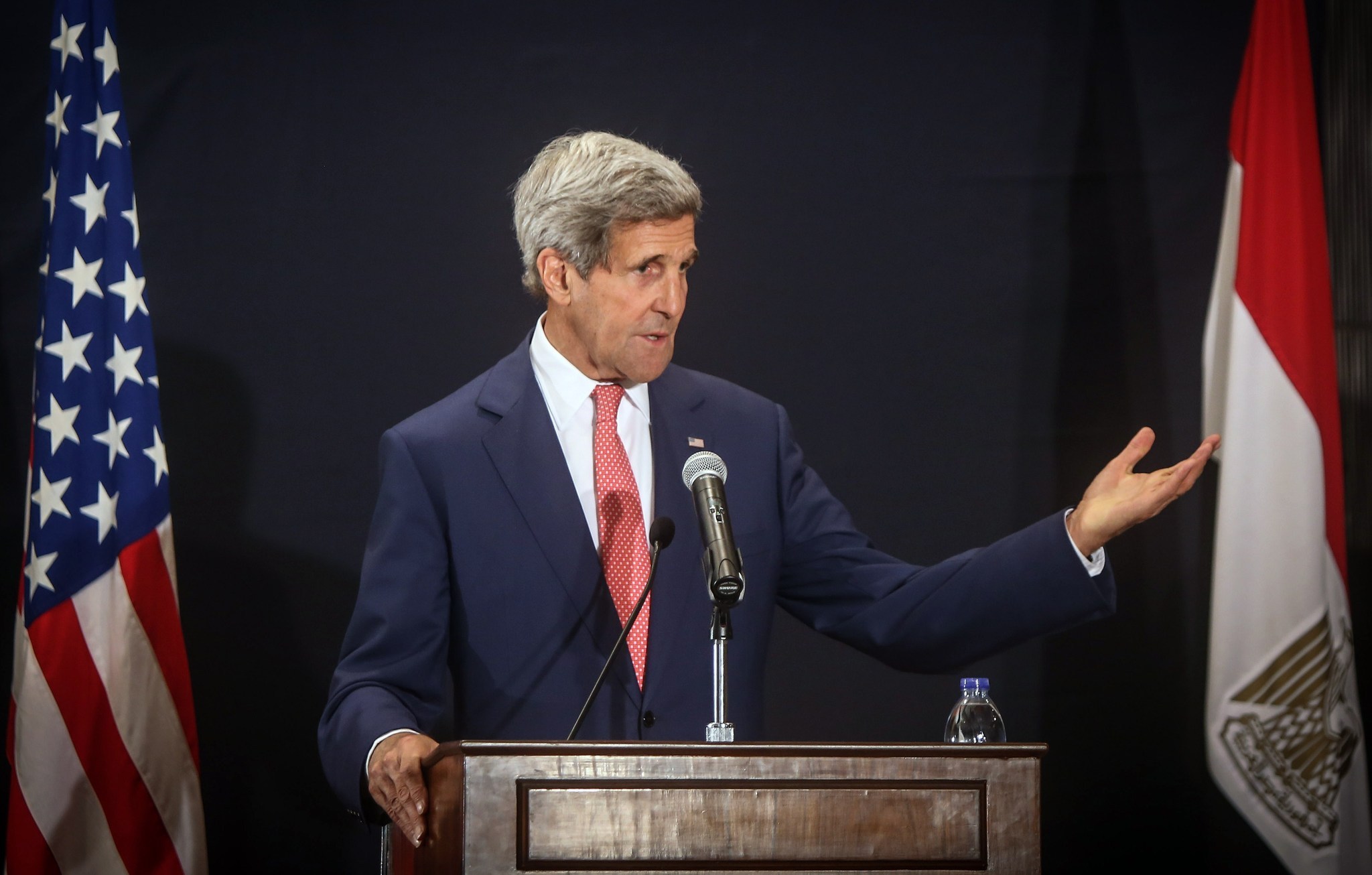 US, Iran have common objective in fight against Islamic State, says John Kerry

WASHINGTON: US Secretary of State John Kerry has said that America and Iran have a common objective in defeating the Islamic State, but the long-time foes are not cooperating to do so, reported 92 News on Thursday. "They are totally opposed to IS and they are in fact taking on and fighting and eliminating IS members along the Iraqi border near Iran and have serious concerns about what that would do to the region," Kerry told lawmakers. "So we have at least a common objective, if not a cooperative effort." Kerry said the United States had not asked Tehran to get involved in the fight against the IS.