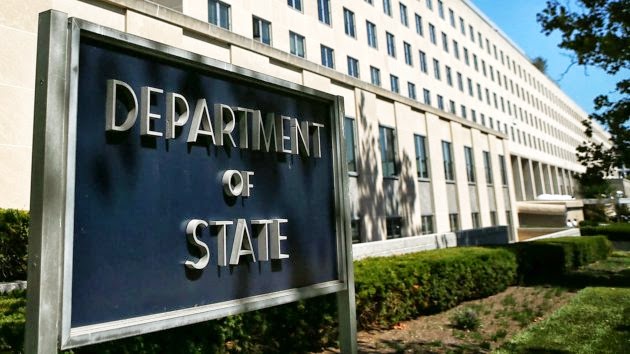 WASHINGTON (92 News) – The US has on Tuesday issued a worldwide travel alert for its citizens in response to "increased terrorist threats". The state department said "current information" suggested the Islamic State [IS] group, al Qaeda, Boko Haram and others continued "to plan terrorist attacks in multiple regions". The alert, it said, will remain in place until 24 February 2016. France, Russia, Mali and several other countries have seen deadly attacks in the past month. A US state department representative said that there was "currently ... no reason to believe that US citizens would be specifically targeted". Meanwhile Belgium announced the capital Brussels would stay at the highest level of alert for another week over fears of militant attacks like those that killed 130 people in Paris on 13 November. The travel alert advises US citizens to "exercise vigilance when in public places or using transportation". They are also advised to "be aware of immediate surroundings and avoid large crowds or crowded places".