US maternal mortality rate is twice that of Canada: UN 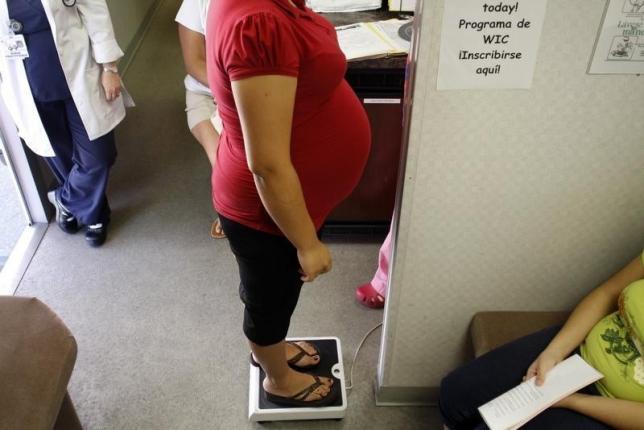 US maternal mortality rate is twice that of Canada: UN

WASHINGTON – Women are twice as likely to die from causes related to pregnancy or childbirth in the United States than in Canada, a new global survey of maternal mortality published by the United Nations and the World Bank showed on Thursday. The United States was also one of only 13 countries to have worse rates of maternal mortality in 2015 than in 1990 - a group that also includes North Korea, Zimbabwe and Venezuela. The survey, led by the World Health Organization, aims to track progress against the U.N. Millennium Development Goals. It estimated there would be 303,000 maternal deaths globally this year, down from 532,000 in 1990. The U.N. target is to get the global average number of maternal deaths below 70 per 100,000 live births by 2030, with no country averaging worse than 140. The United States and other developed countries are already far ahead of the target, but the U.S. average has slipped from 12 deaths to 14 per 100,000 live births over the past 25 years, while Canada's is where it was in 1990, at seven. Over the same period Belarus has cut its maternal death rate from 33 to four, making it one of the safest places to have a baby, just behind the world leaders - Iceland, Finland, Poland and Greece - where only three mothers die for every 100,000 births. The world average is 216 deaths, ranging from 12 in rich countries to 546 in sub-Saharan Africa. –Reuters