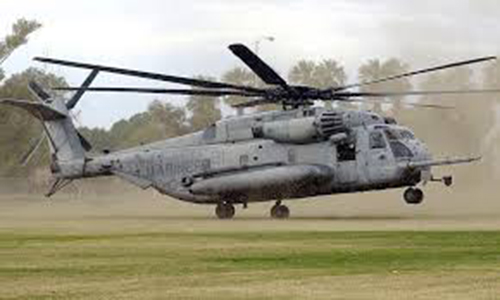 SEOUL – A US Apache helicopter crashed in central South Korea on Monday, killing its pilot and another crew member, police and military officials said. The attack helicopter went down in the county of Wonju in Gangwon province, the officials said. About 28,500 U.S. troops are stationed in South Korea in joint defense with the South's forces against North Korea. The two Koreas are in a technical state of war under a truce after their 1950-53 Korean War. On Monday, South Korea's military conducted artillery live-fire drills on islands near a disputed maritime border with North Korea, ignoring Pyongyang's threat to fire back if any of the shells landed in its waters. –Reuters