US pushes for spectrum for 5G, civil drones, flight tracking 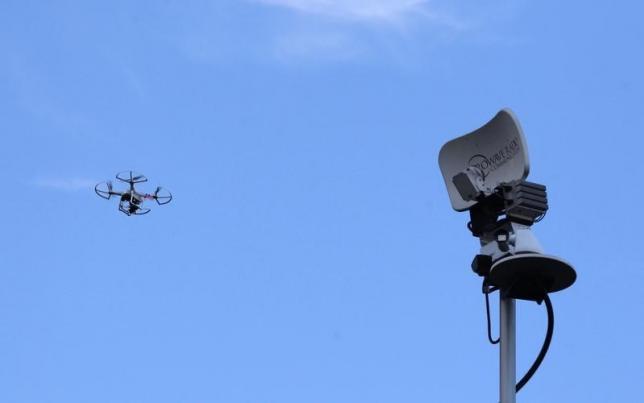 US pushes for spectrum for 5G, civil drones, flight tracking

GENEVA – The United States wants a global deal to reallocate parts of the radio spectrum for the next "5G" generation of mobile devices, a boom in civilian drones and a worldwide flight tracking system, senior U.S. officials said on Thursday. Tom Wheeler, chairman of the U.S. Federal Communications Commission, told a news conference that world powers would have to decide whether to follow the U.S. example in allocating more of their spectrum to mobile telephony. "The big question here is will the other countries of the world be participating in meeting that spectrum need in a way that produces scope and scale economies that allows the wonder of wireless and truly the transformative power that this represents to individual human beings, let alone to economies," he asked. The United States will start auctioning part of its VHF spectrum on March 29 next year, and wants others to join in to reduce costs for global business. Wheeler was speaking during the first week of the month-long World Radiocommunication Conference in Geneva, held every four years by the United Nations' International Telecommunication Union. Ambassador Decker Anstrom, head of the U.S. delegation to the conference, said there were a "variety of views" among delegates on the issue, and on another debate about spectrum for civilian drones, which are expected to become an $80 billion business in the United States alone over the next decade. Civilian drones could monitor incidents at nuclear power stations, check the safety of pipelines, watch over wildlife preserves and help in weather forecasting, he said. Anstrom said he was very optimistic that a global agreement was possible as early as next week on a third issue -- providing spectrum for global flight tracking. –Reuters