US Senate confirm appointment of David Hale as envoy to Pakistan 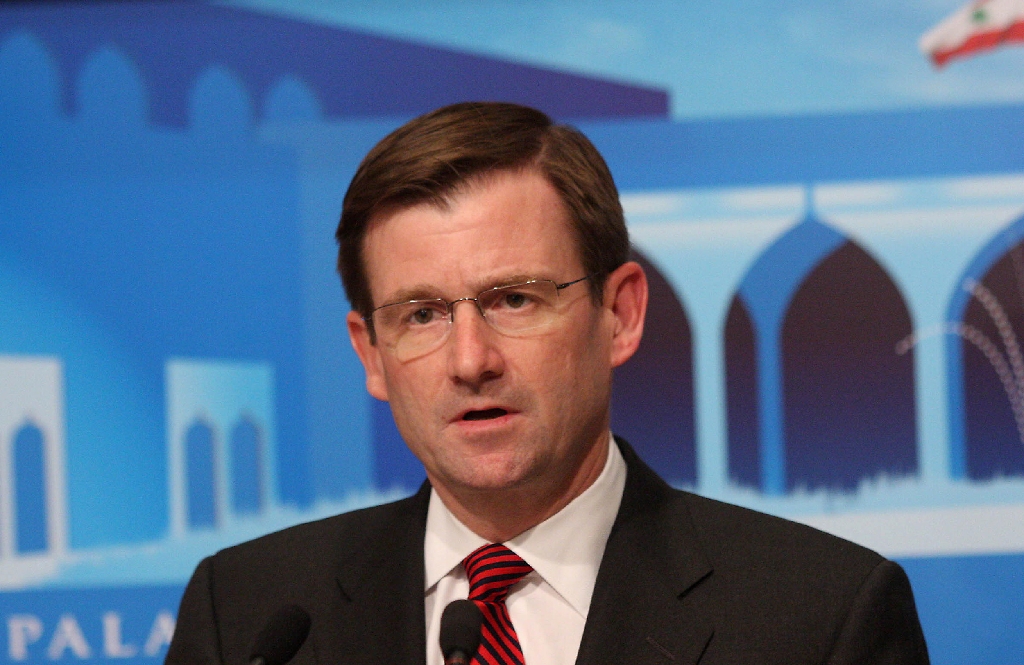 US Senate confirm appointment of David Hale as envoy to Pakistan

ISLAMABAD (92 News) – United States Senate on Saturday confirmed the appointment of David Hale, a career diplomat, as envoy to Pakistan. US president Barak Obama has chosen David Hale to replace Richard Olson as US envoy to Pakistan, whom the US Senate has formally given approval. David Hale has served as a diplomat to Lebanon and Oman, while this would be the first time for him to be appointed in an Asian country as envoy. Hale, an expert in US Foreign Service, has diverse experience of diplomacy in the Middle East. He had served as US Special Representative in the Middle East from 2009 to 2011. He was appointed US envoy to Lebanon on August 1, 2013. Richard Olson is serving as US ambassador to Pakistan since 2012.