NEW YORK (Reuters) - The US Supreme Court refused to hear a bid by the National Football League and AT&T Inc’s DirecTV unit to avoid a proposed class-action antitrust lawsuit that accuses them of overcharging for a popular satellite television package.

The NFL and DirecTV had asked the justices to overturn a lower court’s 2019 ruling that revived the suit filed on behalf of subscribers of “Sunday Ticket,” their package that lets NFL fans watch “out-of-market” games not broadcast in their local television markets for $294 a season.

The Supreme Court’s action means the lawsuit can move forward. Its action may increase the likelihood of a settlement that would partially reimburse subscribers.

A batch of lawsuits, filed in 2015 on behalf of DirecTV subscribers, argued that exclusive agreements between the NFL and DirecTV unlawfully eliminated competition for the live telecasts.

The cases were consolidated before US District Judge Beverly Reid O’Connell in Los Angeles, who then dismissed the litigation in 2017 and ruled that the plaintiffs had not shown that the NFL’s arrangement with DirecTV undermined competition.

O’Connell, who died that same year, decided that the agreements did not reduce the output of games available to the public. O’Connell also noted that DirecTV was required to renegotiate its licensing agreement with the NFL every few years, so competitors had the opportunity to vie for the television rights.

The San Francisco-based US 9th Circuit Court of Appeals revived the case in 2019, finding that lawyers for the subscribers had plausibly made the case that, absent the agreements, there would be a stronger market for game broadcasts and many more telecasts would be made available.

Lawyers for the NFL and DirecTV argued that the litigation “seeks to overturn arrangements for telecasting NFL Football that have been in place, and that have served the NFL’s hundreds of millions of fans, for over 25 years.”

WASHINGTON (Reuters) – The US Supreme Court on Friday rejected a long-shot lawsuit by Texas and backed by President Donald Trump seeking to throw out voting results in four states, dealing him a likely fatal blow in his quest to undo his election loss to President-elect Joe Biden.

WASHINGTON (Reuters) -The US Supreme Court on Tuesday handed a defeat to Republicans seeking to throw out up to 2.5 million mail-in ballots in Pennsylvania as they try to undo President Donald Trump’s election loss, with the justices refusing to block the state from formalizing President-elect Joe Biden’s victory there.

NEW YORK (Reuters) - The US Supreme Court dealt setbacks to Republicans by allowing extended deadlines for receiving mail-in ballots in next Tuesday’s election in Pennsylvania and North Carolina, states

WASHINGTON (Reuters) – Justice Ruth Bader Ginsburg, a stalwart liberal on the US Supreme Court since 1993, died on Friday at age 87, giving President Donald Trump a chance to

WASHINGTON (Reuters) - The US Supreme Court dealt President Donald Trump a major setback on his hardline immigration policies, blocking his bid to end a program that protects from deportation 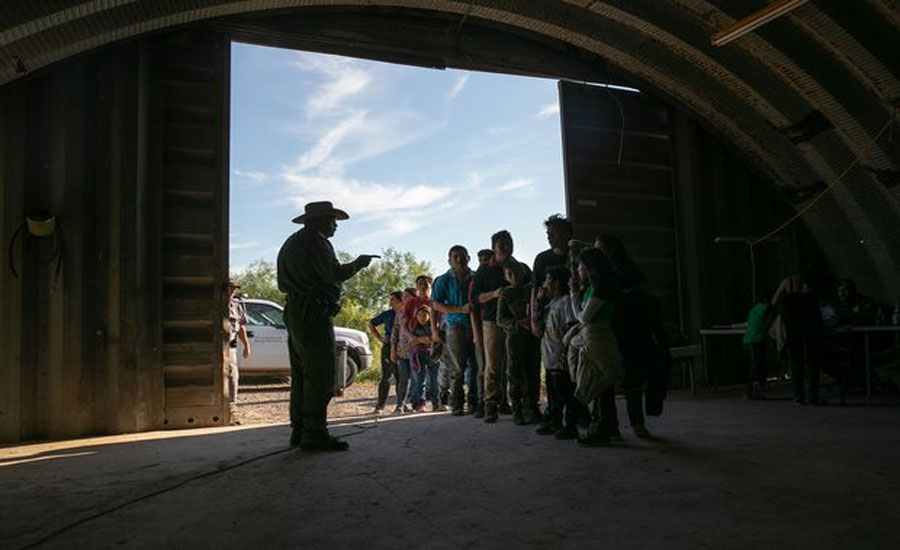 Reuters) - The US Supreme Court on Wednesday allowed President Donald Trump’s administration to fully enforce a new rule that would curtail asylum applications by immigrants at the US-Mexico border, 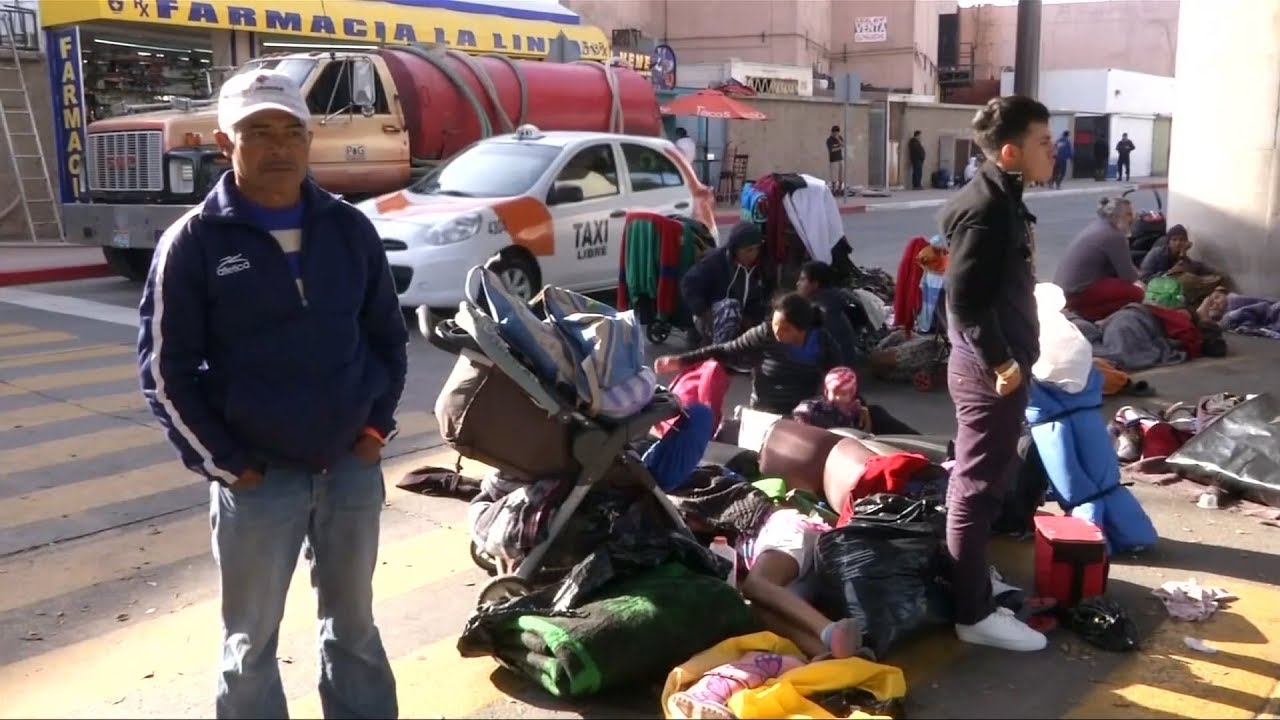