US to send $70 million in non-lethal aid to Syrian opposition: State Department 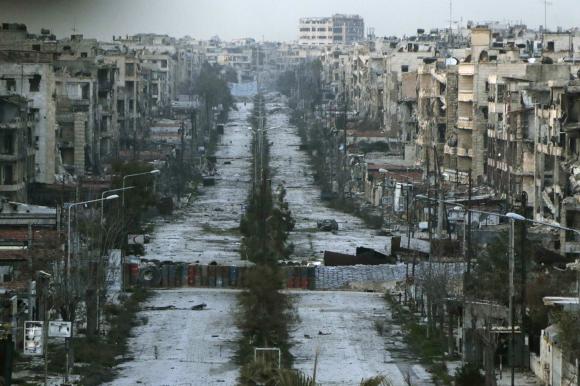 US to send $70 million in non-lethal aid to Syrian opposition: State Department

WASHINGTON (Reuters) - The US State Department said on Friday it was working with Congress to provide about $70 million in new non-lethal assistance to the Syrian opposition, bringing the total US support to nearly $400 million. Funds would go toward basic community services, supporting "vetted units of the armed opposition," digital security training, and documentation of war crimes and other violations by the Syrian regime, the State Department said in a statement.