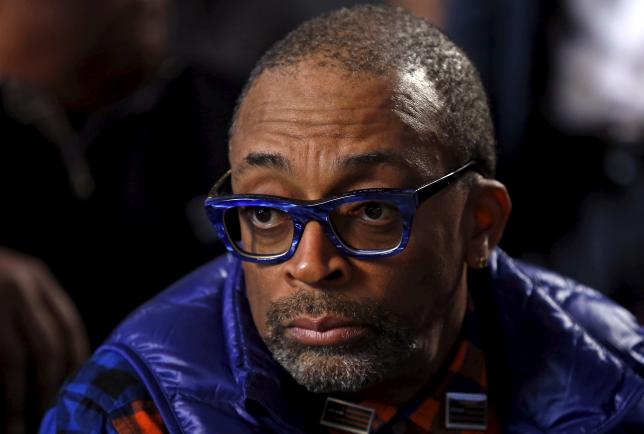 Based on Aristophanes' play in which the titular character rouses women to stop the Peloponnesian War by going on a sex strike, the movie sees Lysistrata try to persuade rival gangs to lay down their guns by using the same technique.

The film is named after street slang comparing Chicago, the United States' third largest city, to conflict zones in the Middle East.

Its trailer begins with a statement saying "Homicides in Chicago, Illinois, have surpassed the death toll of American special forces in Iraq".

"We have to develop the capacity for empathy for people who aren't like us, don't talk like us, look like us. They're still human beings," Lee told Reuters, citing the example of 9-year-old boy who was shot several times in Chicago last month.

"We have to care about human lives ... We should all be very angry about the execution of Tyshawn Lee ... It doesn't matter whether his father has got gang allegiance or not. No 9-year-old anywhere on this earth should be shot twice in the head with a bullet, five shots in the body, executed."

"Chi-Raq" is released in the United States on Friday. –Reuters